Why was American space adventure novels so bland during the 2000s?

Back in the 2000s most American sci fi books were bland gung ho bug hunt stuff published by "Baen". 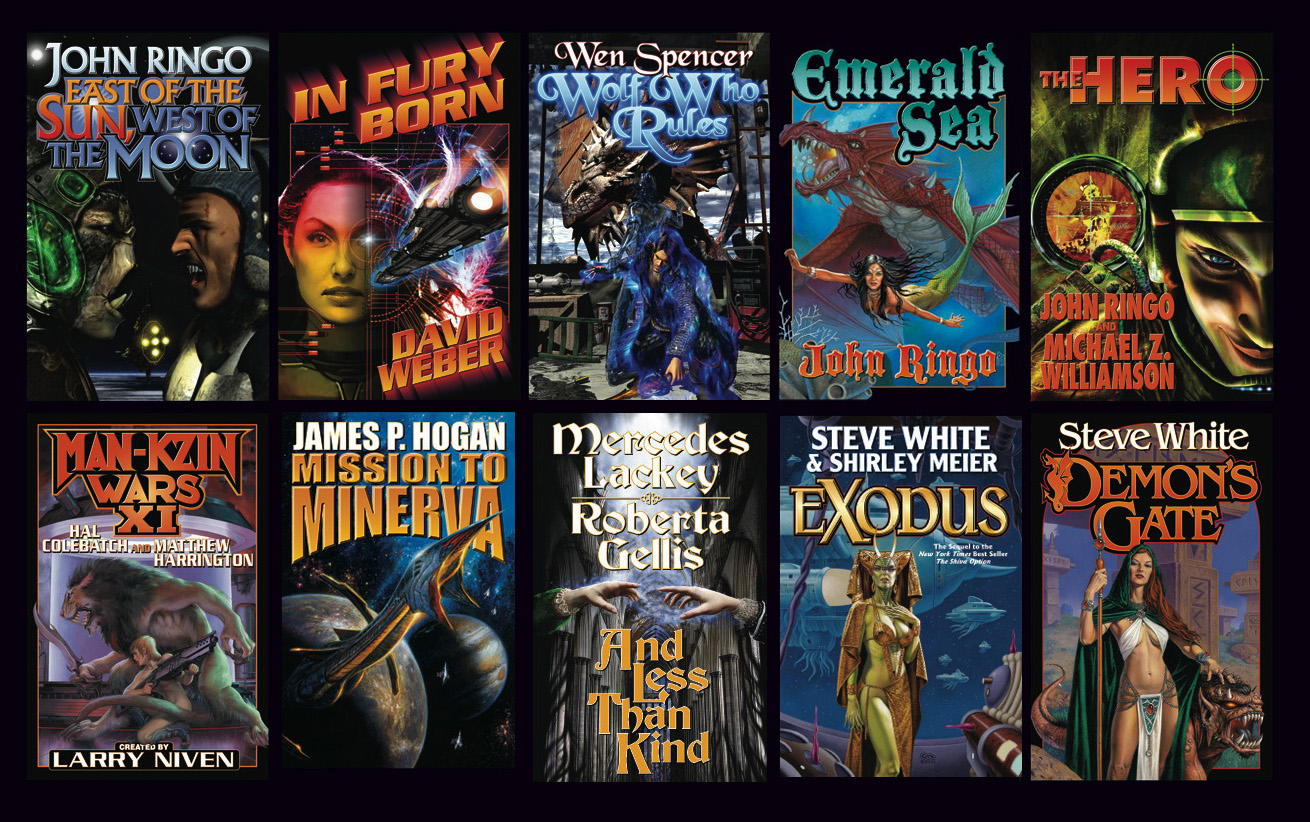 But since James S.A. Corey's "The Expanse" series shown up back in 2011 there has been a boom in space adventure by American authors set in new and creative sci fi futures. 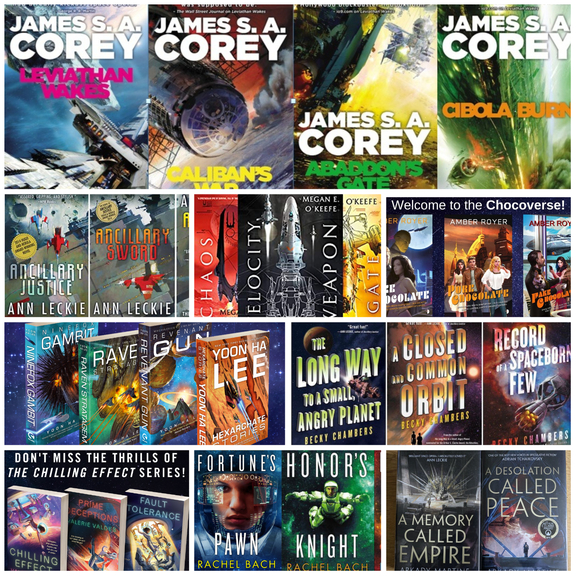 The characters are better. The science is better. The worlds are much more imaginative. They are far less overboard with the excessive worldview. The new sci fi writers are far more nuanced and less cringe worthy.

Location
Kansas: The State of Confusion.

Thread moved to the appropriate forum.

I was, and still am, reading Star Wars novels during that time. I really need to expand my tastes.

John Scalzi had a few books out in that period. Ilium/Olympos is wild read from that time. Altered Carbon is good as well. There was definitely a boom in the 2010s though. For what it's worth, at that time Harry Potter books were in full swing and the LotR films had been coming out, so it seems like fantasy probably would have been a bigger focus. Plus things like The Matrix were popular and changing the mainstream sci-fi focus onto things like cyber-punk and social issues. Meanwhile Star Wars had just turned out two films that were universally panned at the time, so it's easy to see why the focus was not on space opera.

What would an alternate timeline where a show with space travel was popular and mainstream during 2010-2015 look like?

Why the Coolest Girls are Comic Book Geeks
2 3