New line with original takes coming from Tweeterhead. First piece is a Gillman statue, which I find an odd choice so close behind their MotU Mer-Man statue. But this looks to be an exiting new line. 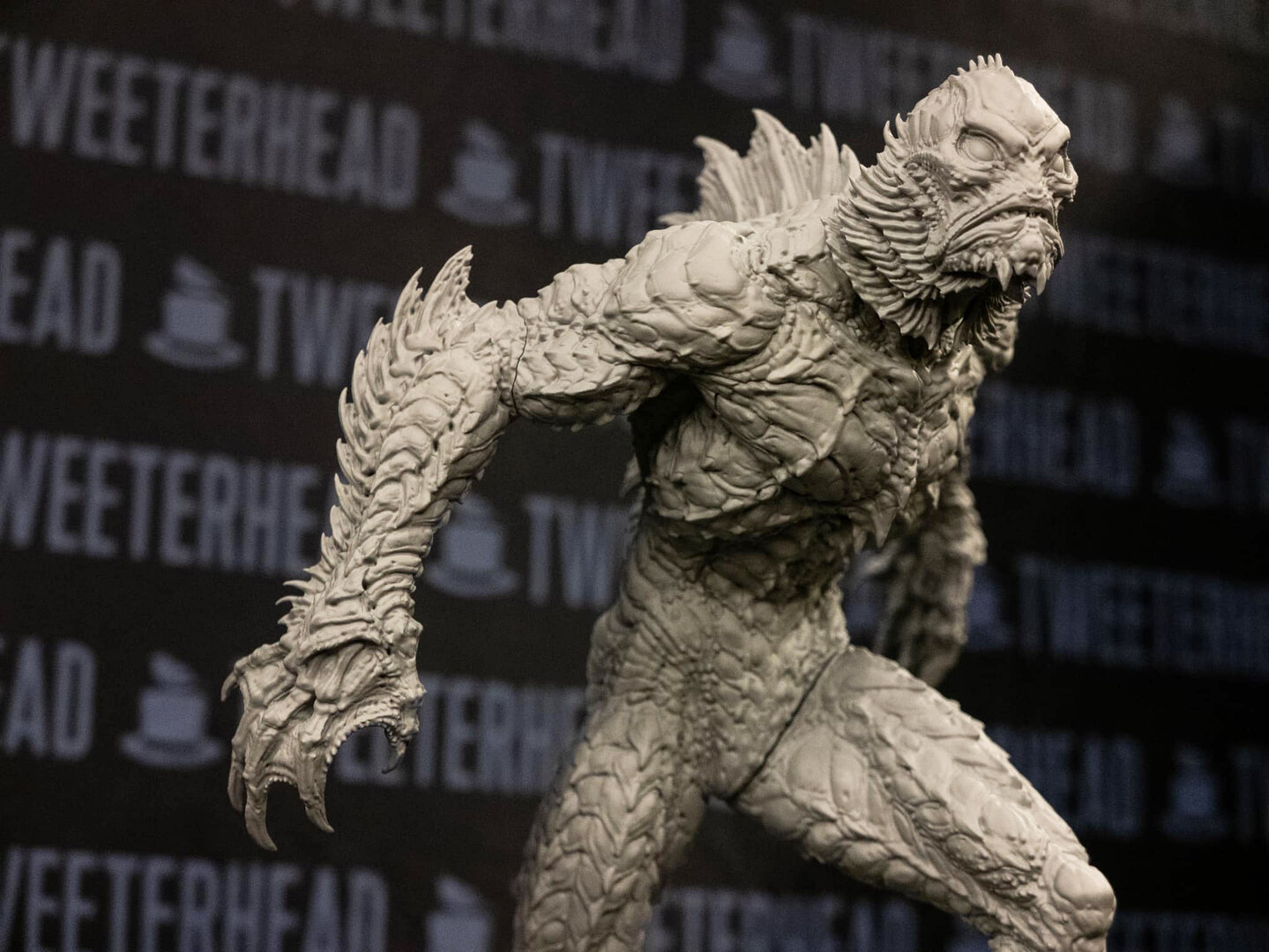 I like the idea of this line - interested to see what they put out.
Gillman/Creature from the Black Lagoon isn't my personal favourite but with that said this is, to me, the coolest take on it I've ever seen.
Very interested in a Werewolf, Vampire, Mummy and other classic monsters.

If I am recalling correctly from the Sideshow Tweeterhead Booth Tour when they discussed this line they hinted that they would not just be bound to the classic monsters - hence the "myths" part of the title - what sort of figures do we see them doing? Like classical creatures from myth like the Minotaur? Medusa? Mermaids? Sirens? Cerberus?
Does anyone have more info?
What do people want to see?
L

Okay so according to Tweeterhead:
"We’ve been working hard on producing all new original takes on classic creatures and monsters from lore, legend, and pop culture."

- So it seems like pretty much all monsters from pretty much any source, including popular horror monsters as well as creatures from world mythologies (most likely Classical Greek/Roman monsters) are all potentially in.

Seems like we could get things like Bigfoot, Mothman, Nessie, aliens, and all sorts of cryptids. I think the paint is what will really sell this piece. It’s going to get the inevitable Mer-man comparison though so hopefully they know they need to one up themselves with this first one. And a second in the wings will likely help sell the line as a whole.
L

Buttmunch said:
Seems like we could get things like Bigfoot, Mothman, Nessie, aliens, and all sorts of cryptids. I think the paint is what will really sell this piece. It’s going to get the inevitable Mer-man comparison though so hopefully they know they need to one up themselves with this first one. And a second in the wings will likely help sell the line as a whole.
Click to expand...

Gosh I do hope we get these cryptid type creatures you describe.
I would love a line that went really deep and not only did more classic monsters, but also monsters and monstrous characters from folklore and mythology.

Sea monsters could be really fun! I am actually writing my PhD on various sea monsters so that would be far too tempting!
They could be really creative with underwater monsters like the Kraken, Sea Serpents, Mermaids (the more murderous Siren-inspired kind)
imagine something like this Kraken from the Bob Eggleton painting done in the style of the upcoming Weta Workshop Dead Marshes diorama with pieces interacting both above and below the surface membrane of the water, maybe with the Kraken living in the eery darkness of the lower deep but raising a tentacle above and through the surface of the water to attack a ship on the surface level of the sculpture.... 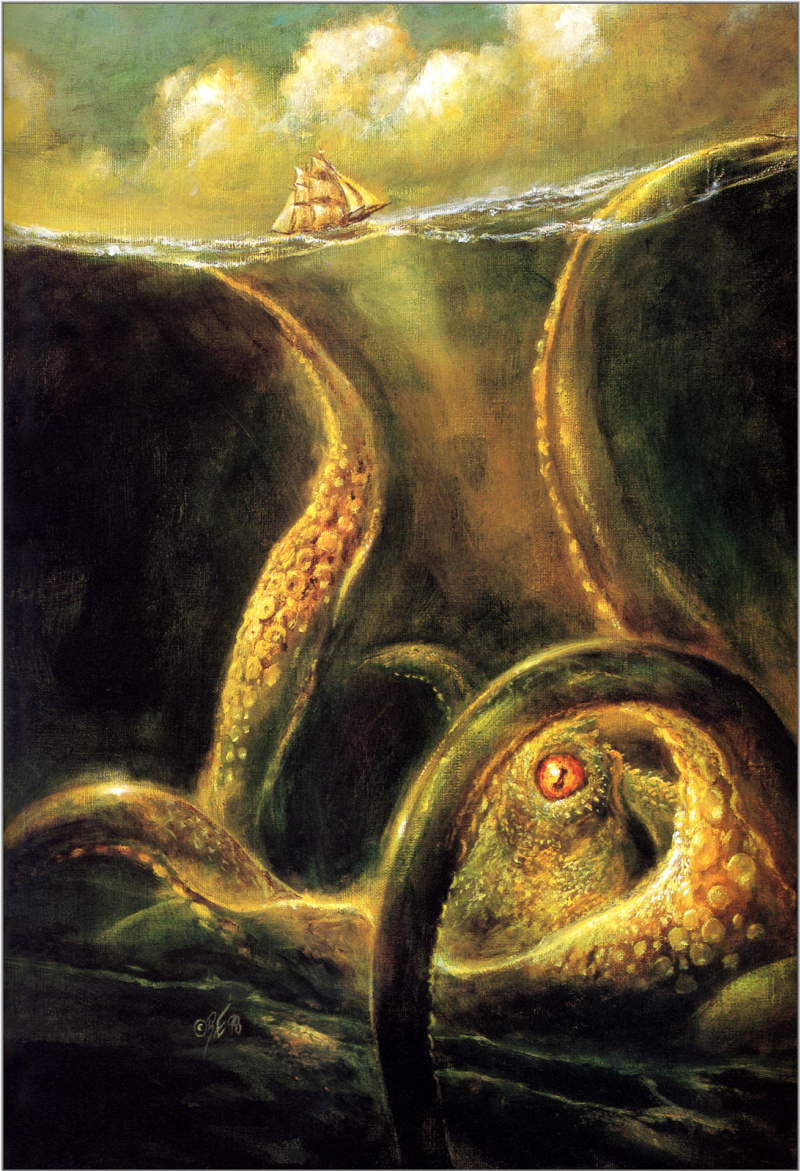 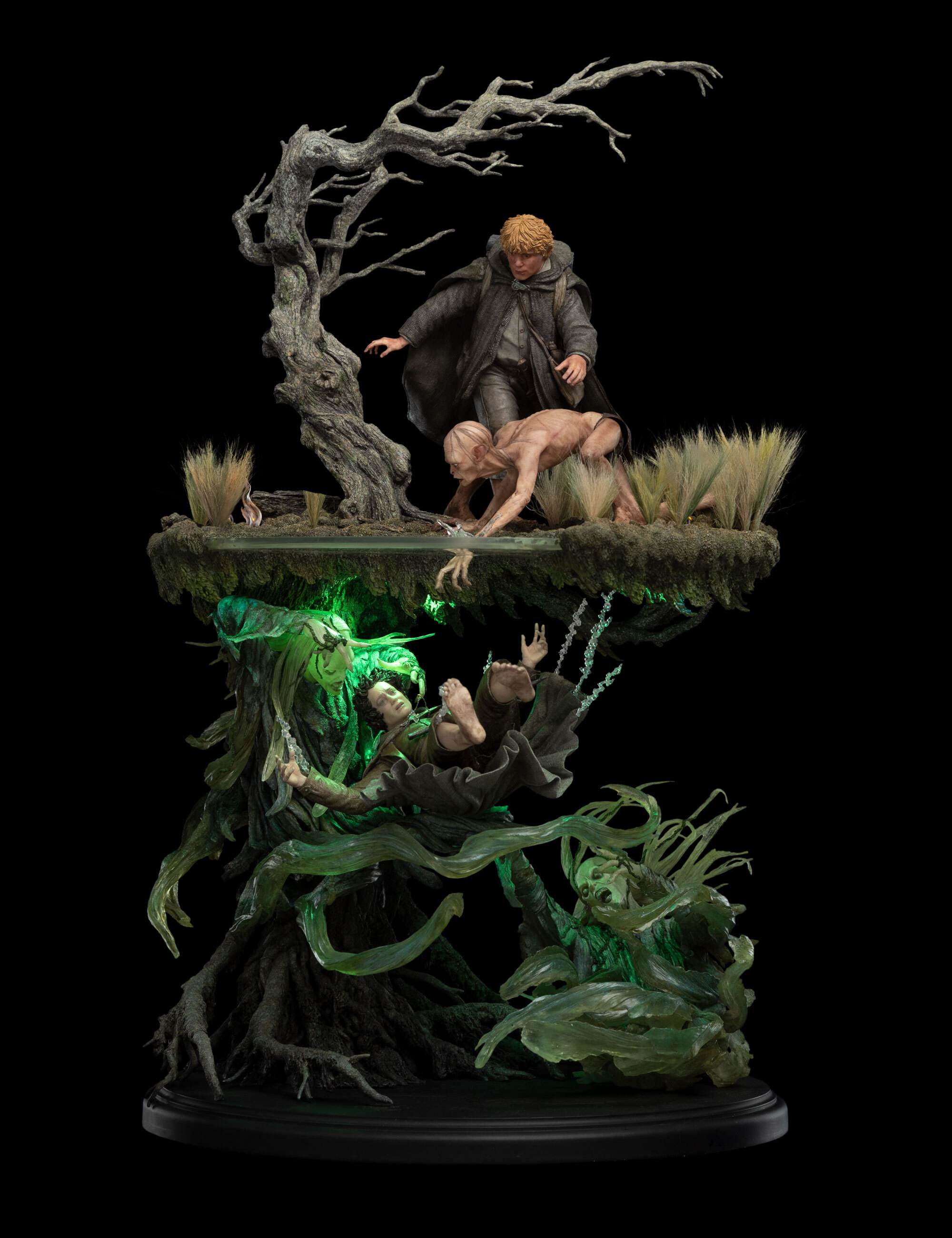 Or a Mermaid who is sat invitingly on a rock but her tail dips beneath the water... and we see that below the surface she is surrounded by human bones and the detritus of her victims....
Honestly that would be amazing.

speaking for myself I would love to see Tweeterheads takes on these:

Some of the classics like:
- Werewolf - im picturing something more Lupine and monstrous like the Werewolves from Van Helsing, Dog Soldiers or William from Underworld. 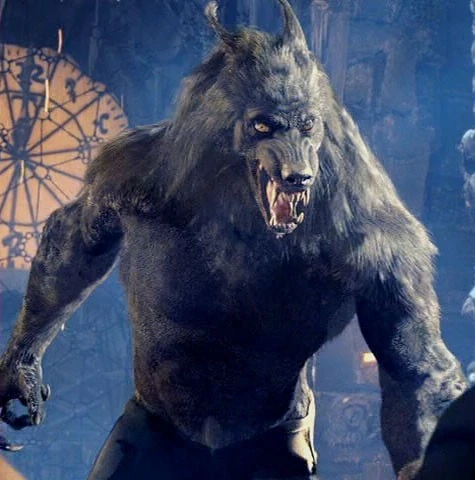 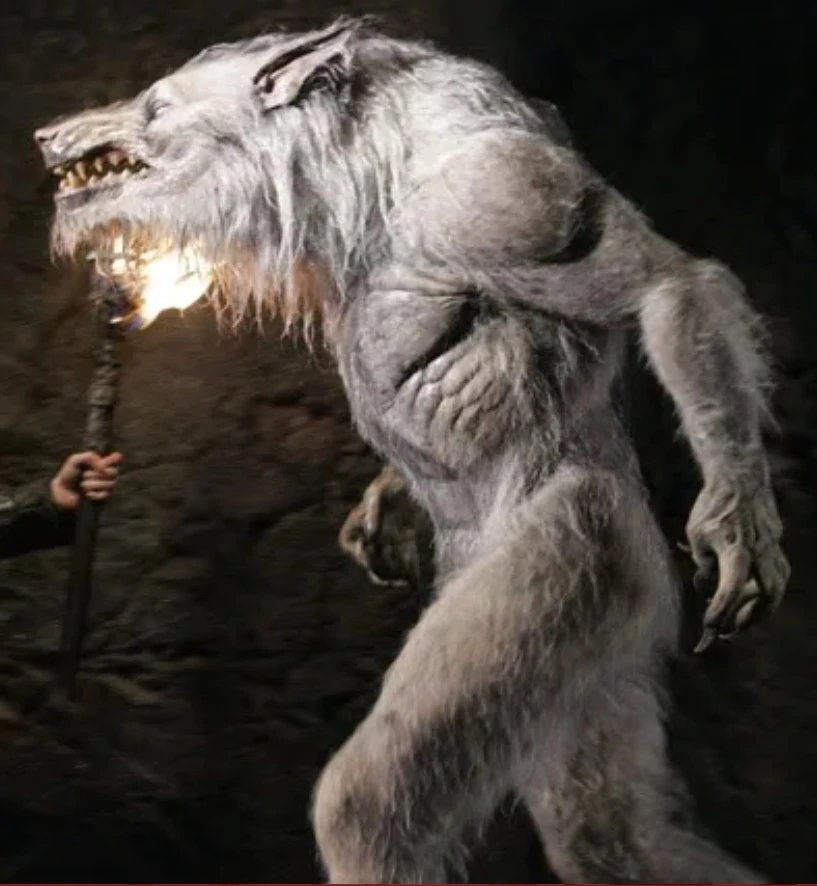 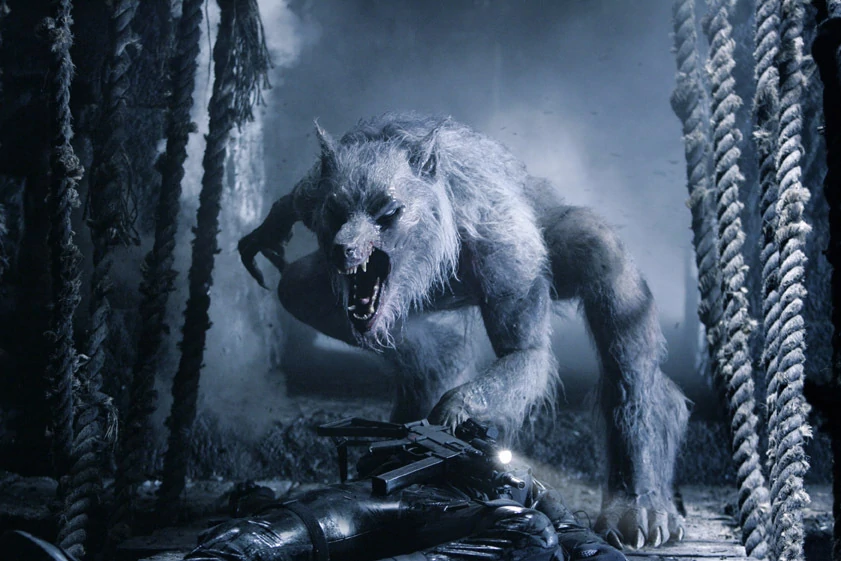 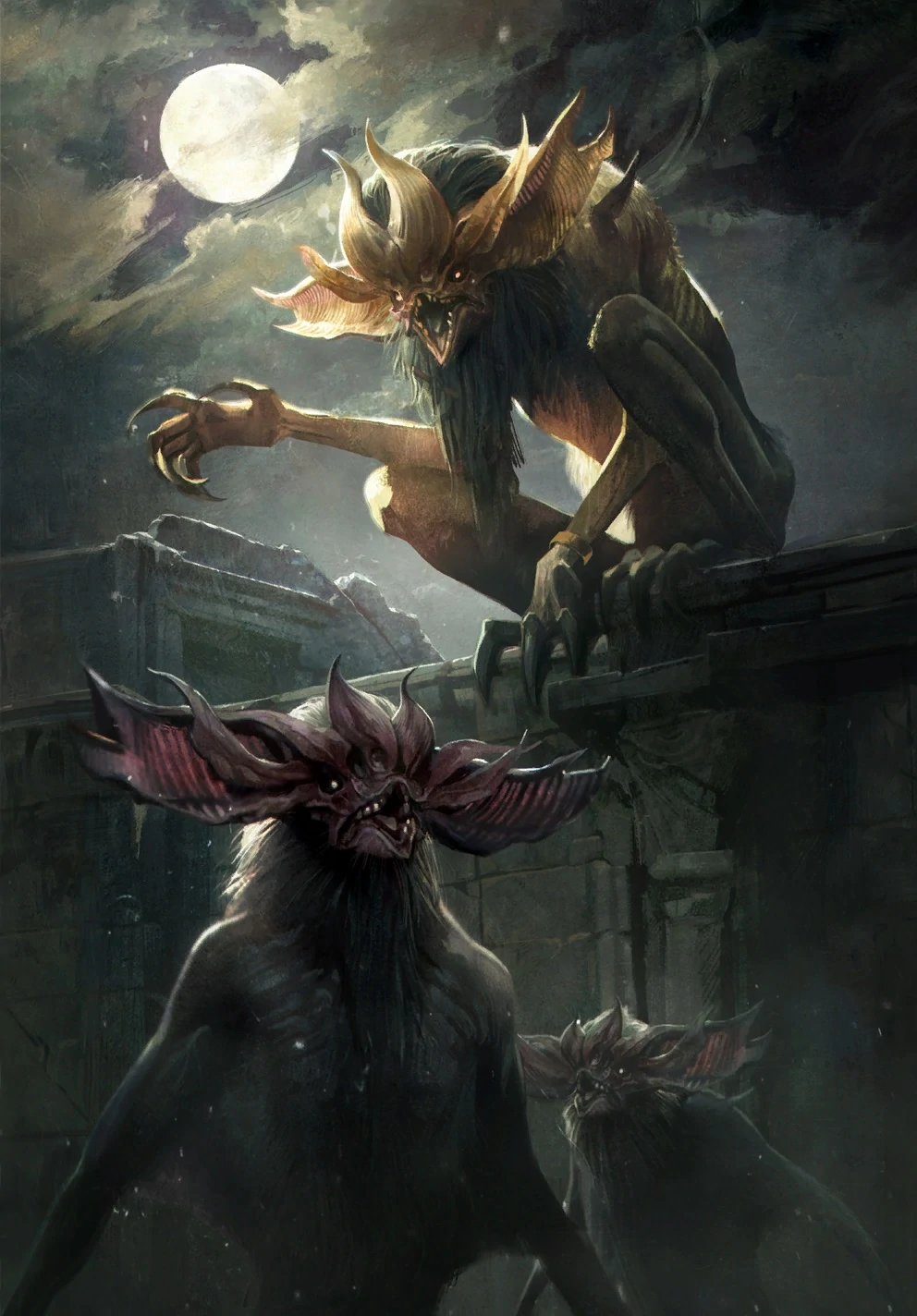 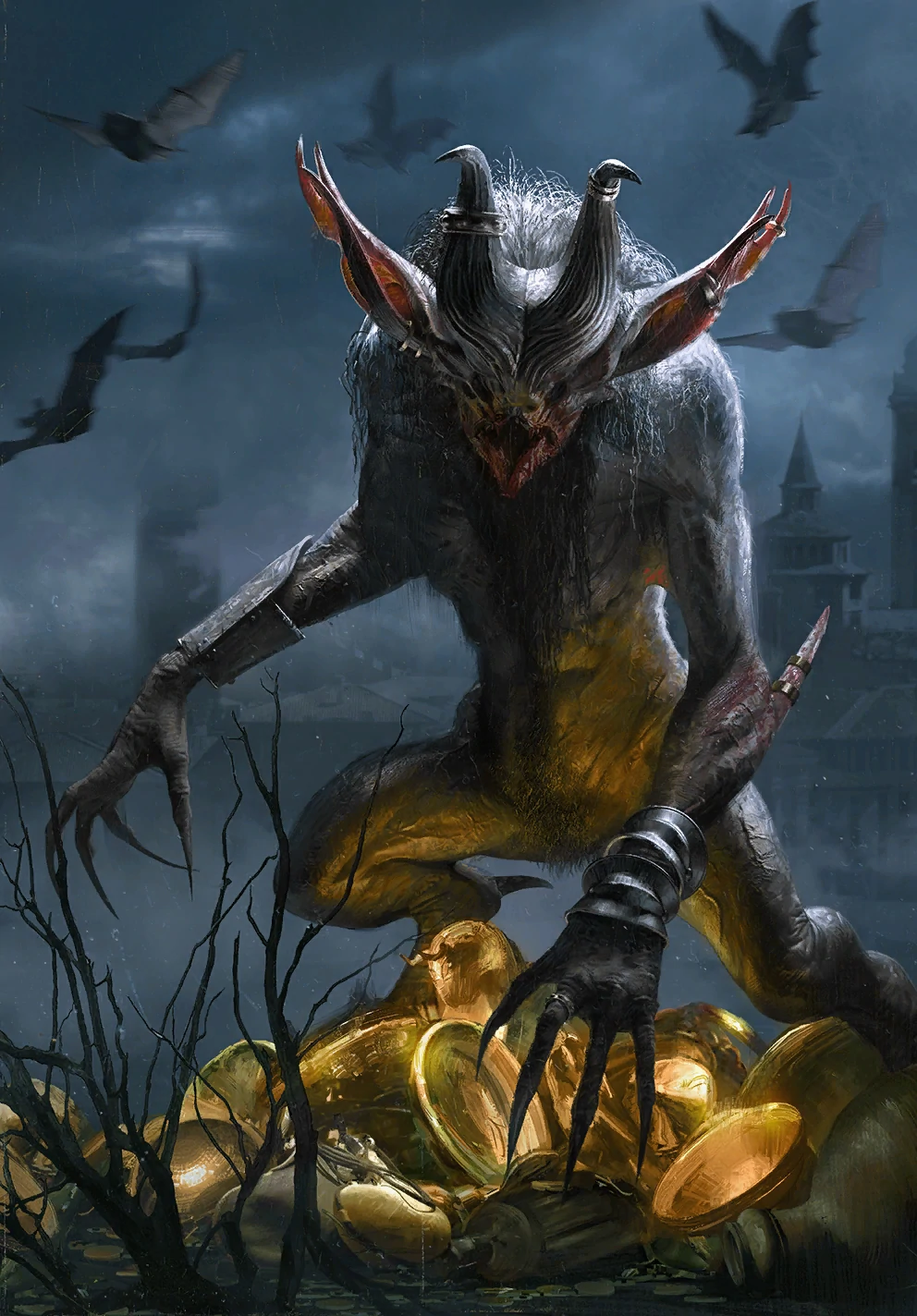 - Mummy - something that looks a lot more undead and decayed than traditional movie mummies but with fantasy magical elements - maybe like an Ancient Egyptian Lich in style and presentation. 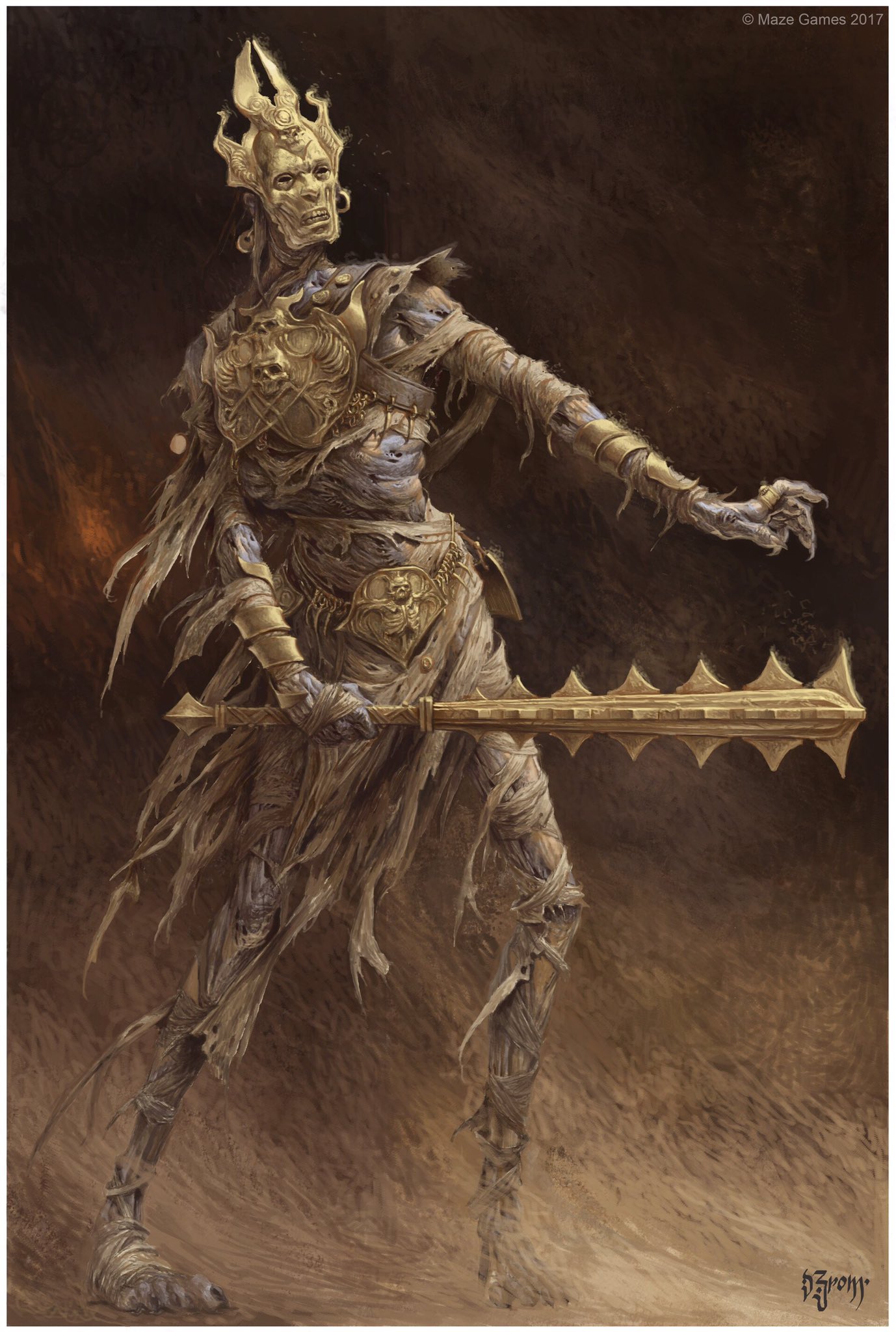 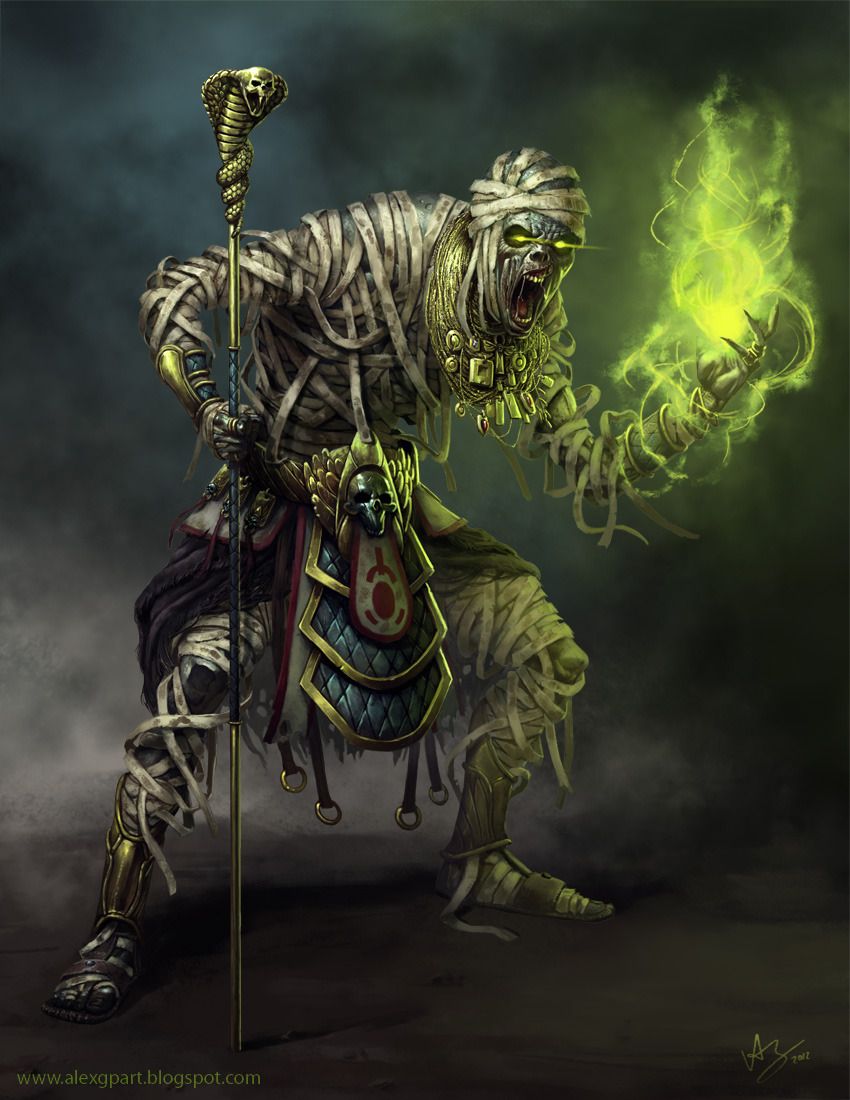 Then some great mythic monsters/characters like:
- Medusa - visually one of the most iconic creatures of legend there is and with good reason - she looks terrifying! especially with the stone remains of some of her victims surrounding her... 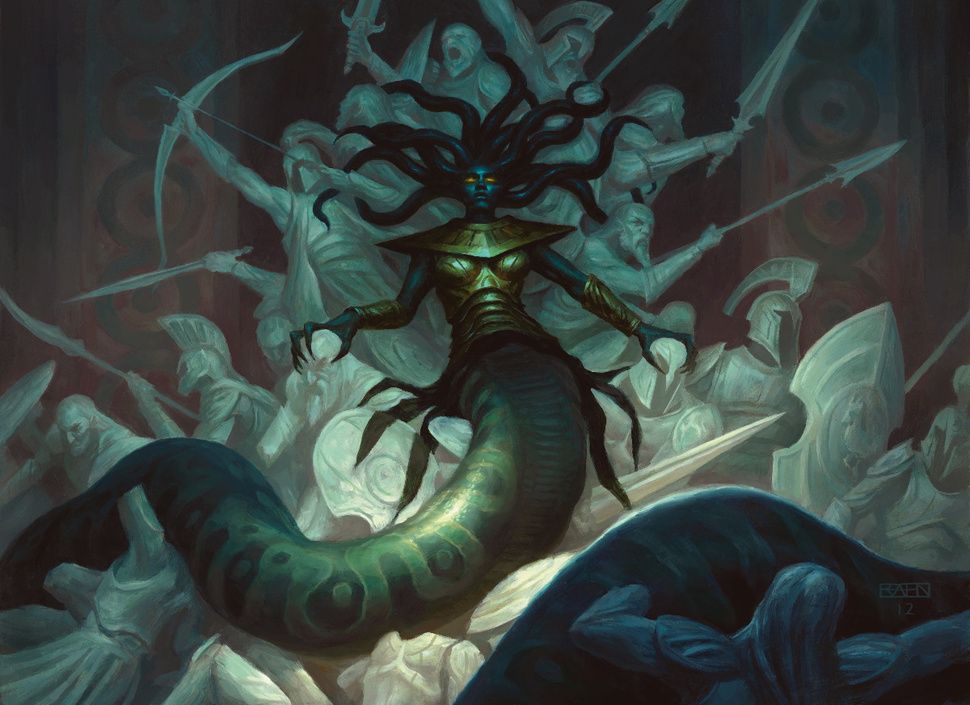 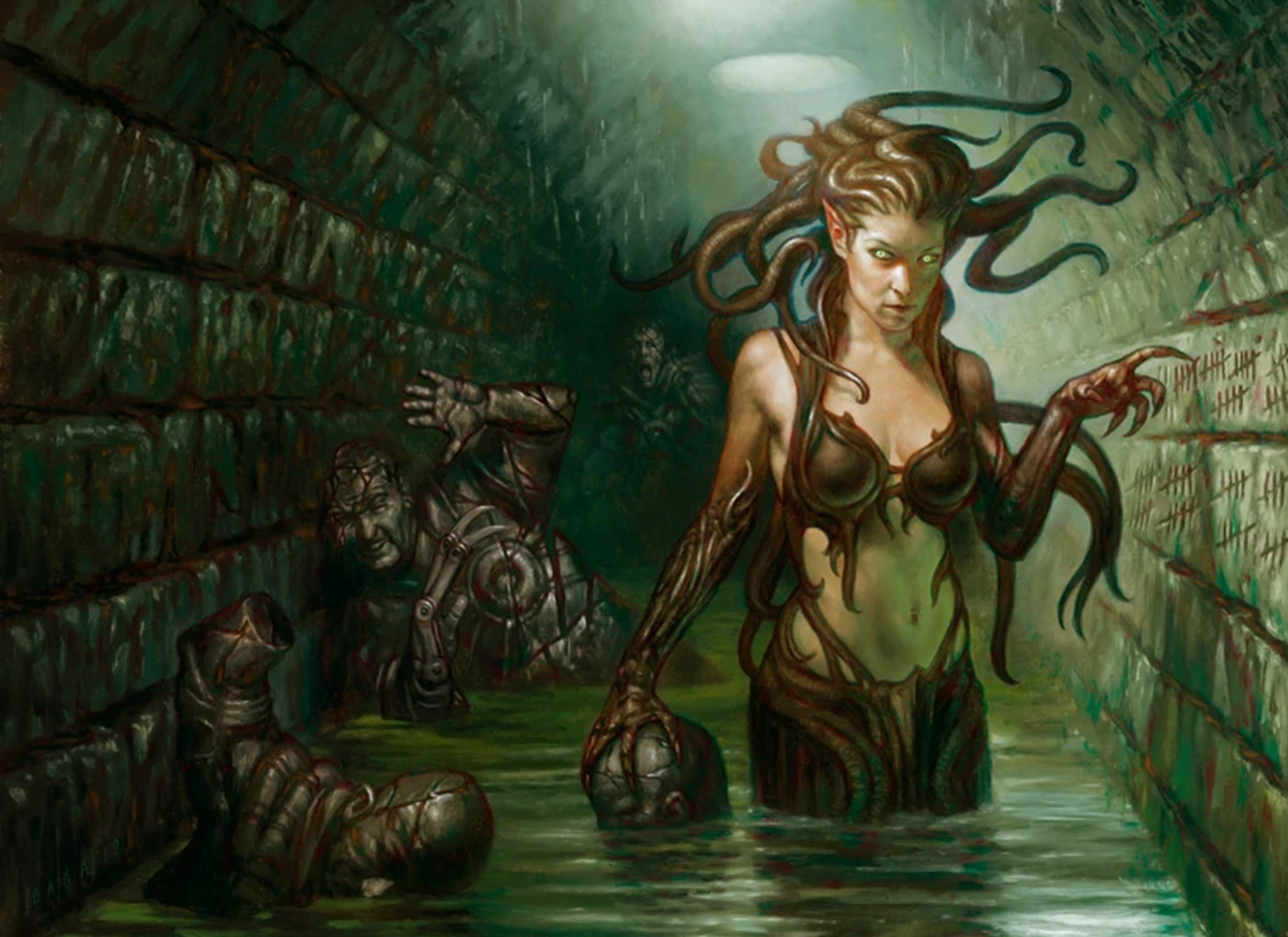 - Minotaur - another beyond classic monster with a lot of room for original interpretation. 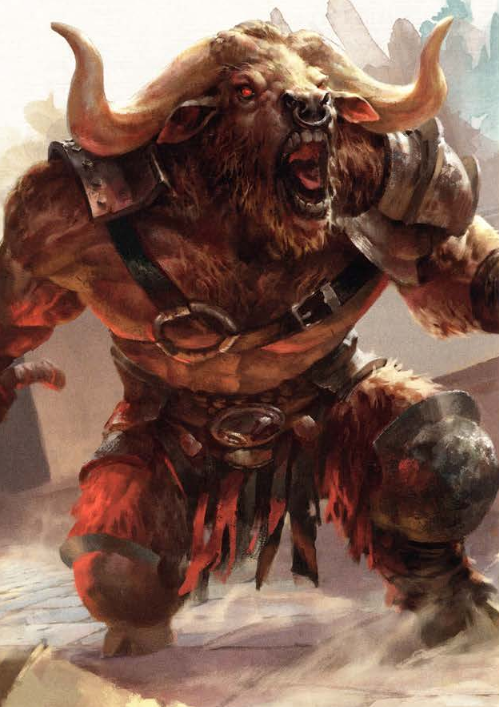 - The Baba Yaga - an archetypal demonic old hag with iron teeth who rides around in a huge pestle and mortar and lives in a hut on chicken legs? what more can you possibly want? 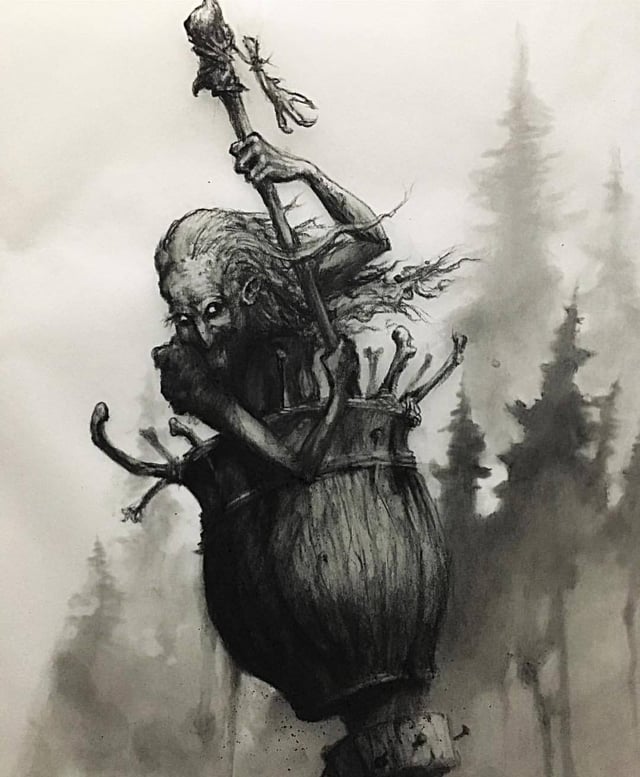 - Kitsune - a whole different art style, character type and a lot of freedom to interpret here and attempt to convey the illusion and transformations powers of this unique creature 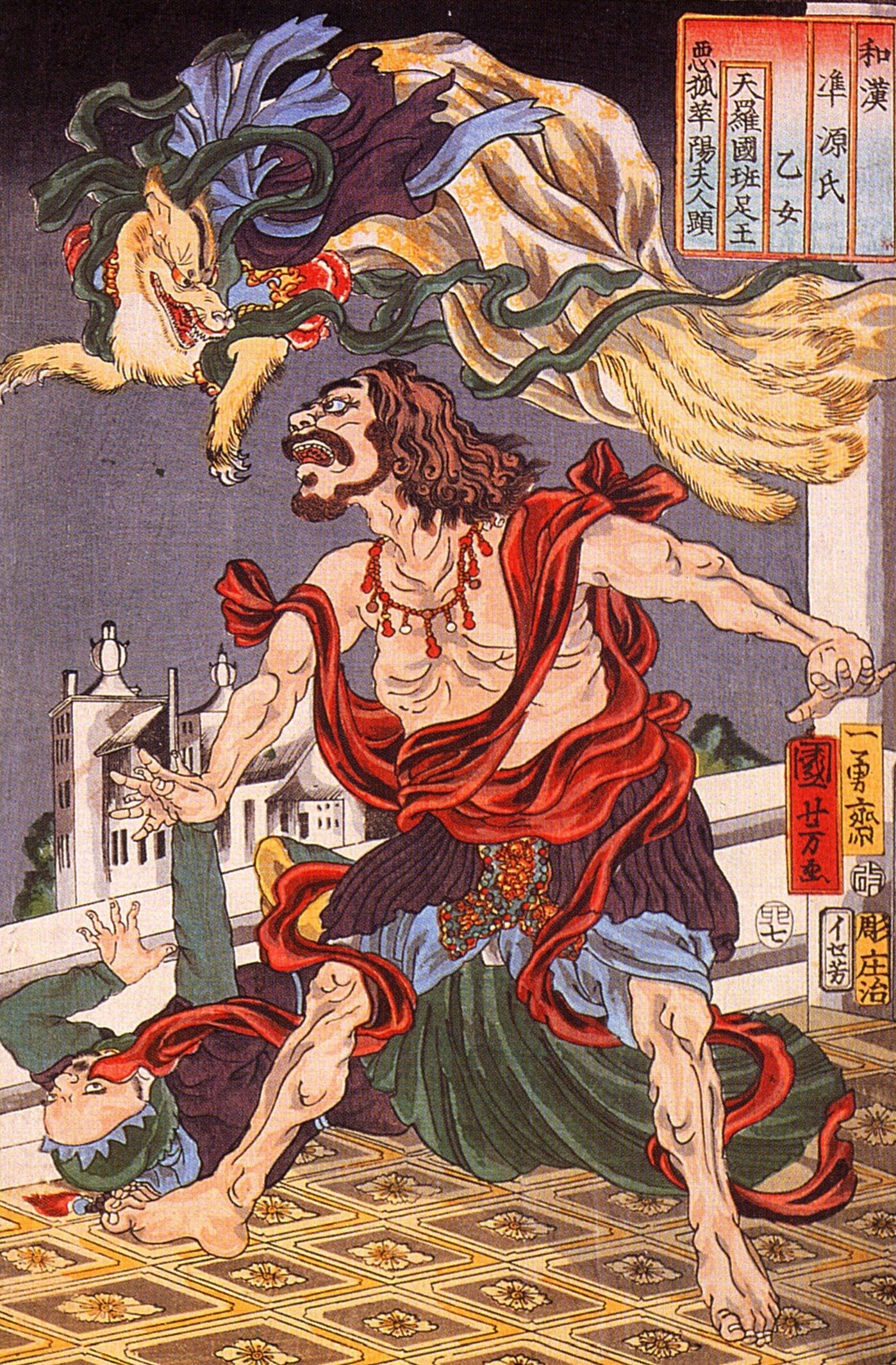 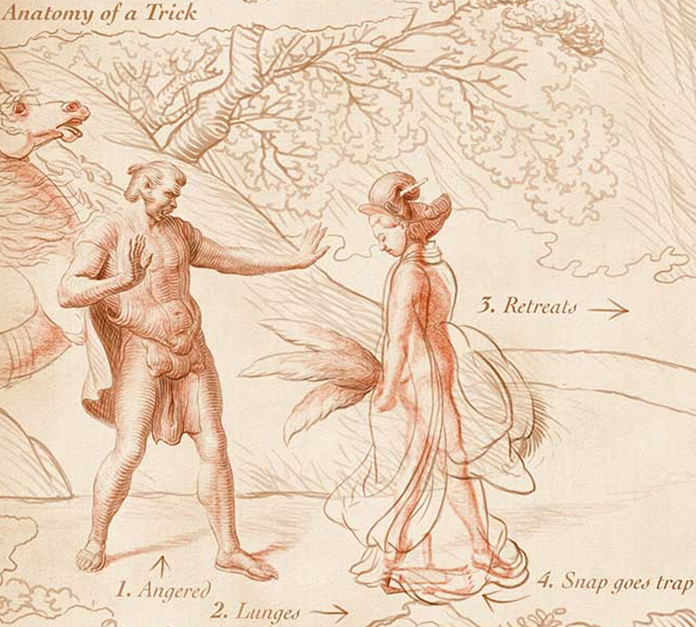 - Colchian Dragon - I just think a piece showing a dragon coiled around a tree with the Golden fleece and a Spartoi emerging from the ground where its teeth have shed would look amazing. (I know these are ALL long shots - but I also know this one will NEVER happen - would look incredible though...)

the possibilities are genuinely endless.....

Yeah, I feel there is just so much untapped potential there. Folklore and creatures of myth and legend are just so under represented. I love the idea of really pushing sculptural ability like that dead marshes diorama. So visually striking and impressive. This line could be quite the artistic gem for Tweeterhead if they let it flourish. Without any licensor to please, they only have their imagination to limit them.

You’ll have to let us know when you’re done writing your PhD, that sounds like a fascinating read.

Location
Kansas: The State of Confusion

I'm down for this! 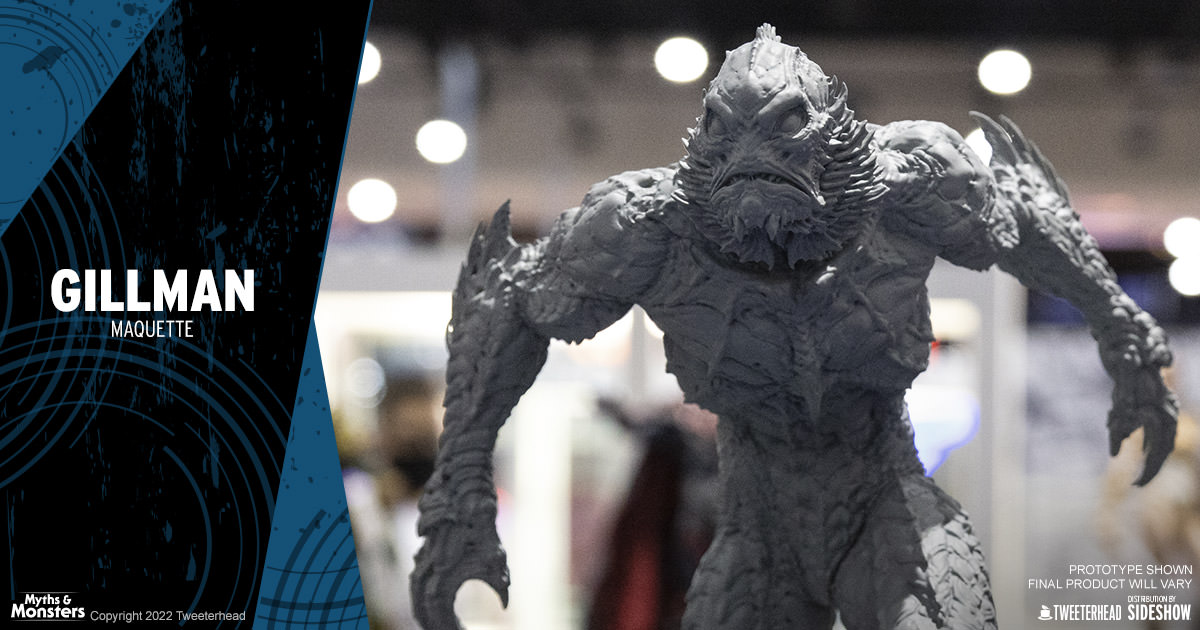 The possibilities are endless here. I can’t wait to see what they do (if they do anything) with vampires and werewolves. I’m a sucker for a good werewolf design.

This takes me back to a lot of the garage resin/vinyl model kits, mostly monsters back in the 90's. As long as pricing isn't ridiculous I'm definitely interested, especially for Frankenstein. Most of the classic Universal monsters. Cryptids too, but it'll come down to interpretation and sculpt.

A
Sideshow MOTU Set For Sale