Jason David Frank -- one of the original "Power Rangers" -- has died ... TMZ has learned.

The actor and mixed martial artist died in Texas, according to his rep Justine Hunt. Sources with direct knowledge tell us his death was the result of suicide.

JDF is best known as Tommy Oliver from the original run of the "Mighty Morphin Power Rangers" franchise, dating back to the kids series' debut in 1993 ... when he was introduced as one of six crime/monster-fighting superheroes, masked head to toe with kung-fu skills.

Fans will remember ... he started out as the Green Ranger in Season 1, introduced at first as an enemy of the Power Rangers -- only to do a 180 and become good. After his powers start to deteriorate, however, he's turned into the White Ranger ... and tapped as the new leader of the group. Frank starred as one of the leads for 3 seasons, totaling 123 episodes.
Click to expand...

If you or someone you know is thinking of suicide, please call the National Suicide Prevention Lifeline at 988.
Click to expand... 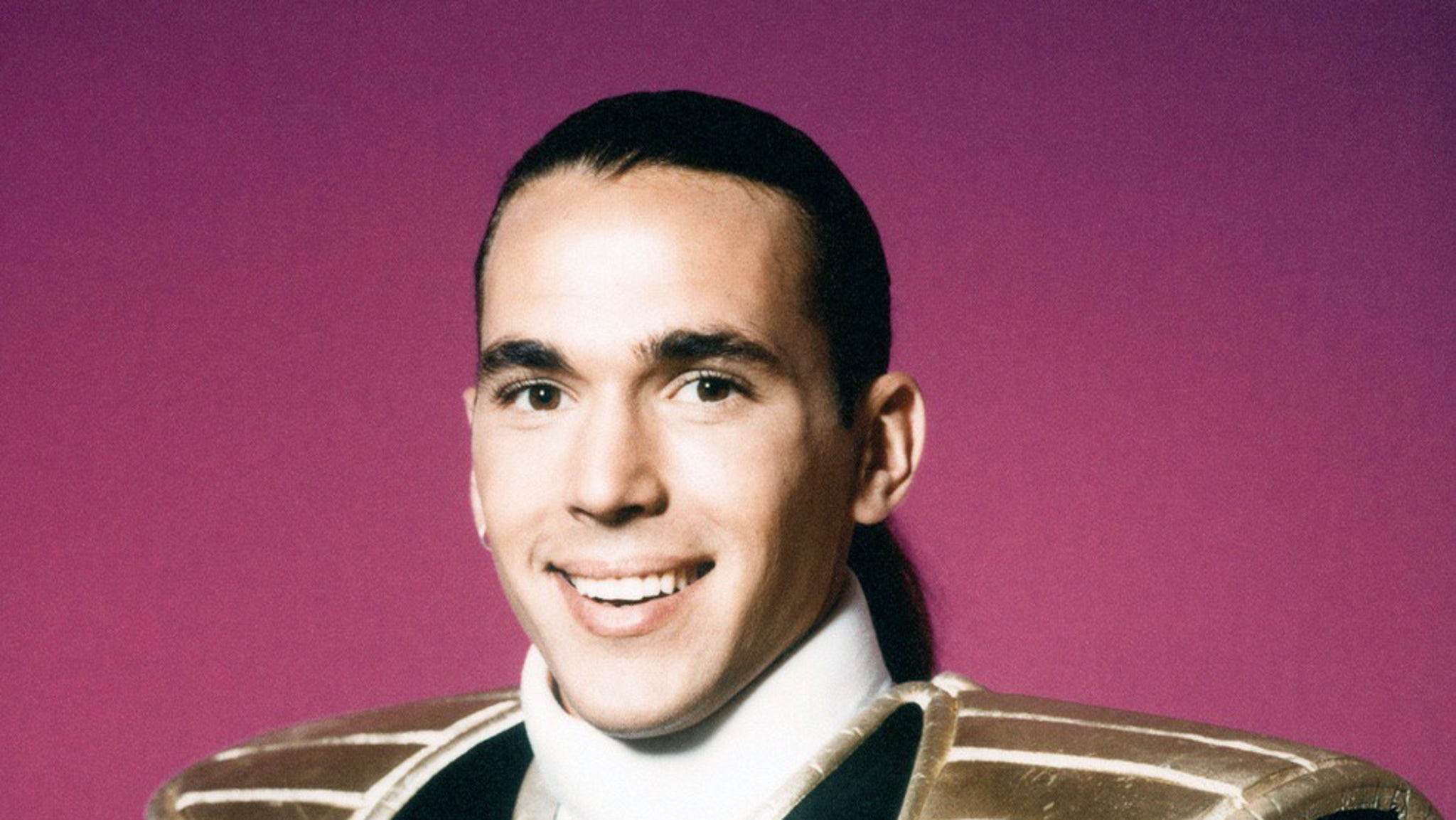 Jason David Frank -- one of the original "Power Rangers" -- has died ... TMZ has learned.

This extremely sad news. I can’t believe two of my favorite heroes growing are both gone in a span of 10 days; first Kevin and now Jason. Growing up in the 90s I always tried to emulate and be like Tommy from Power Rangers. I specifically remember being 8 years old and wanting to dress like him and even got into martial arts because of Jason. I tried to emulate him to the point of my dad getting jealous of Jason lol.

Then in adulthood, I appreciated how passionate he was about Power Rangers and how accessible and respectful he was of all the fans.

RIP Jason. You will truly be missed.

I was thinking exact same about Kevin and Jason. 90s kids everywhere have a lot to mourn these past few weeks.

So sad to see them go.

IndianaHenry said:
I was thinking exact same about Kevin and Jason. 90s kids everywhere have a lot to mourn these past few weeks.

So sad to see them go.

It’s just so tragic. I’ll definitely be thinking about this for a long while. Hopefully we can get some closure with the Power Rangers 30th and they celebrate his life.