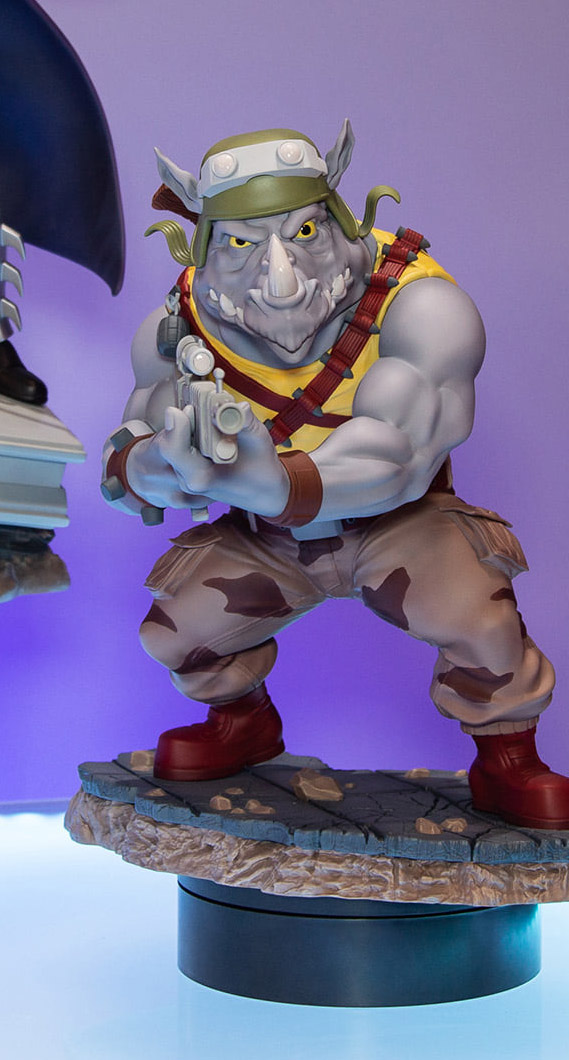 Rocksteady was shown off along at the SS New York Con day three booth tour alongside a Roadkill Rodney (possibly an EX add-on). 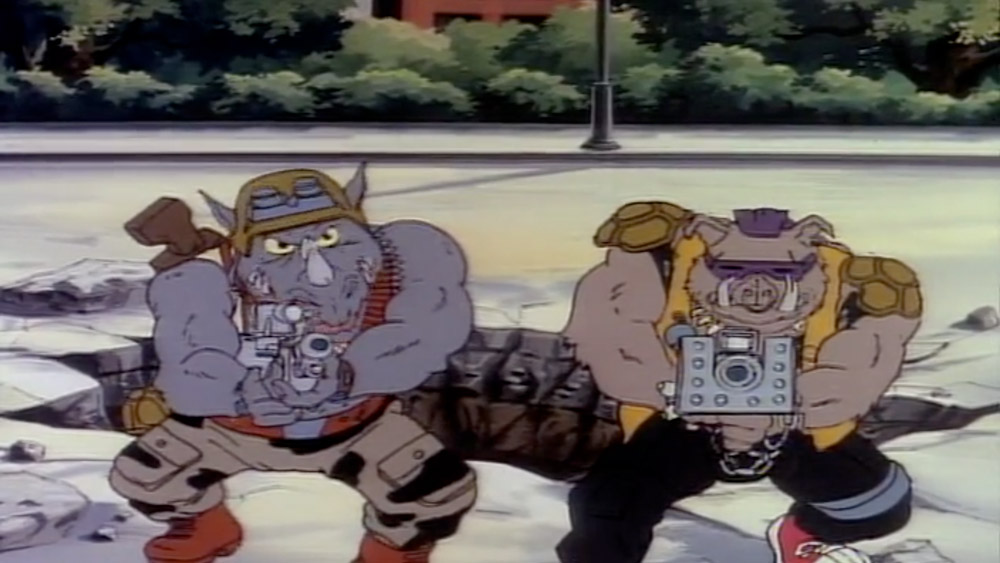 Just like the PCS turtles before, the pose/source looks to be lifted straight from the Enter the Shredder episode. If this is the case, we might have a good idea of how Bebop will appear (if he gets made).

The fur displays a bit more detail than I had expected from the ‘87 cartoon-based 1/4s.

I’m looking forward to seeing him paired up with Rocksteady (and Shredder). Hopefully they match up aesthetically.

darthblitzwing said:
stinks I can't find any fun now in collecting for myself. Just watch collectors have fun
Click to expand...

Look on the bright side, living vicariously through the purchases of others doesn’t involve worrying about shipping rates 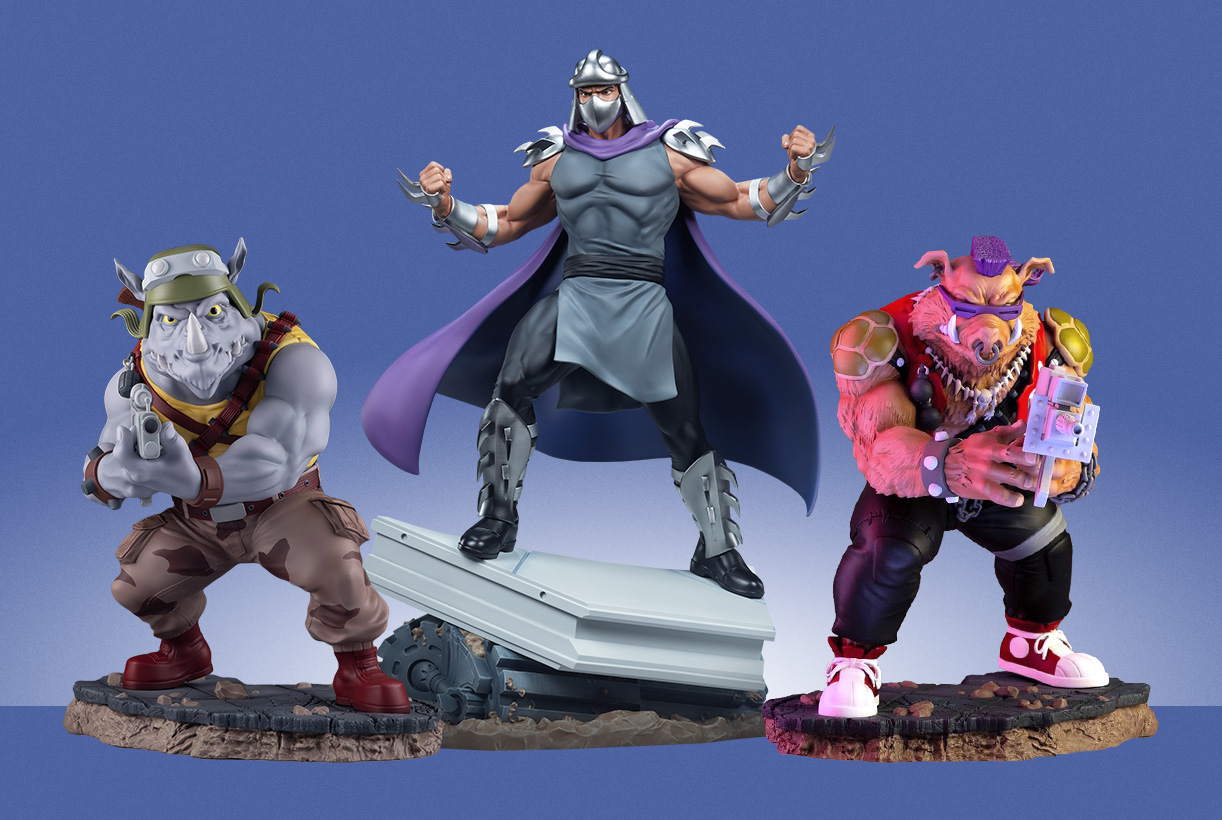 New shots of Bebop are up (he definitely has eyes behind those glasses). Here's a group mockup based off of SS's listed sizes for Shredder and Rocksteady. Bring on the brain! 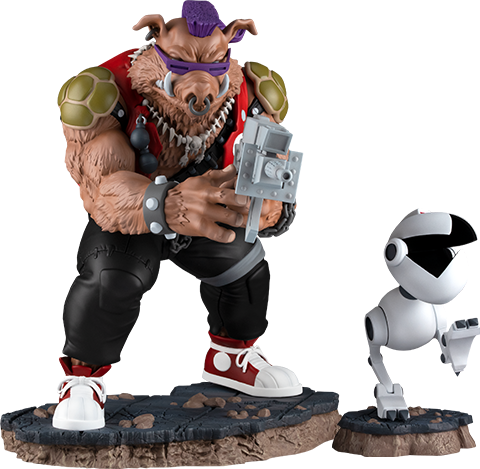 looks cool. would love to order this

I received early arrival emails from SS for Rocksteady and Bebop. Looks like they’ll BOTH be available this October (originally slated for early next year).

I wouldn’t have believed it, but PCS just turned around their 1/3 Purgatori in a few months. It’s a bit o’ $ for these two at once, but I’m very pumped. 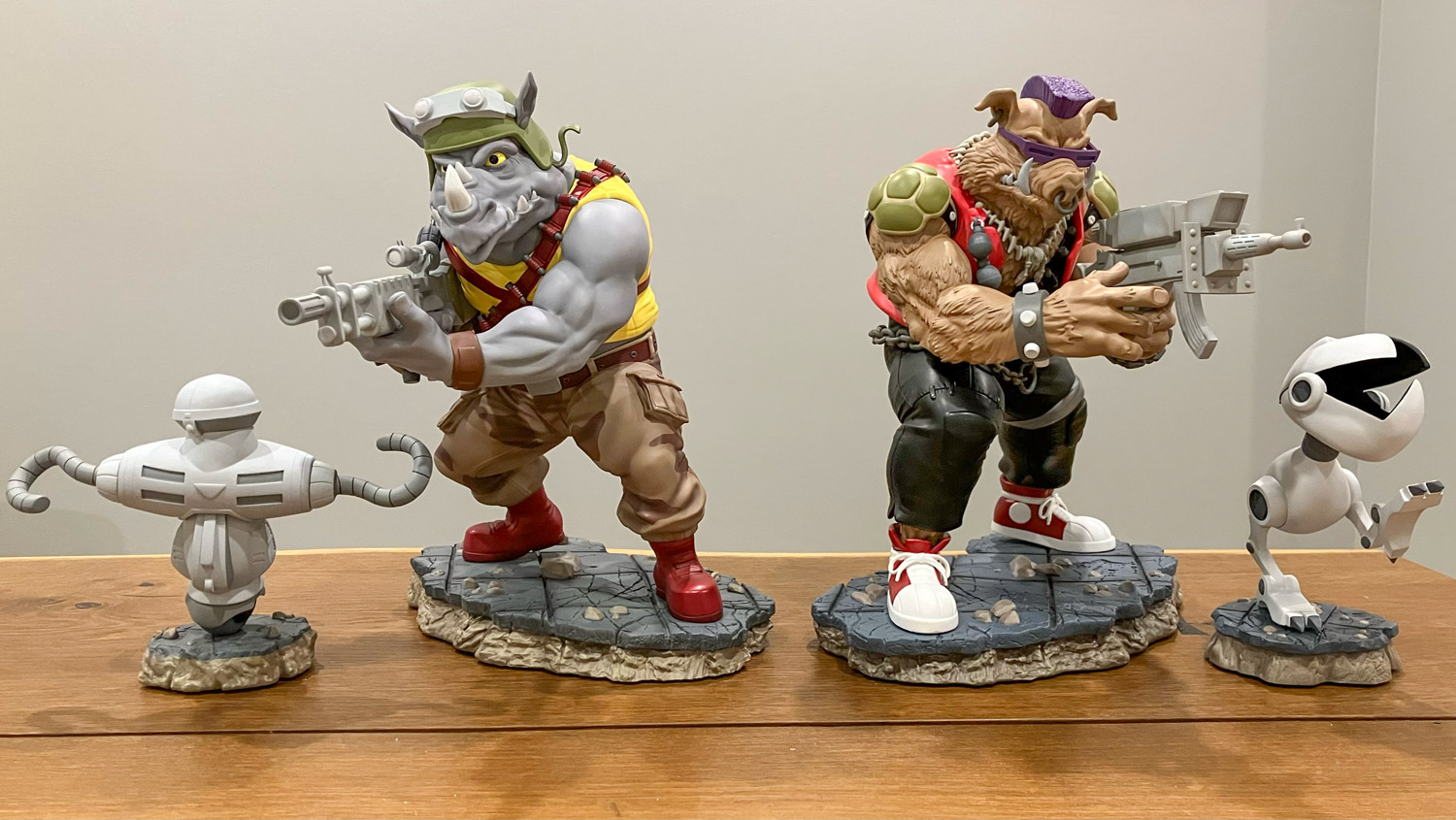 IMO, PCS hit it out of the park with these two!