So, this was the inadvertant 90s action hero shelf... 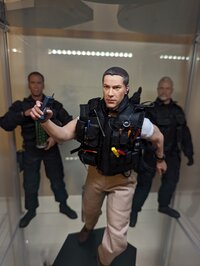 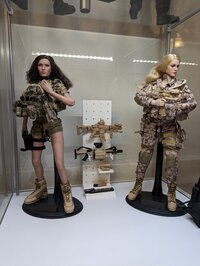 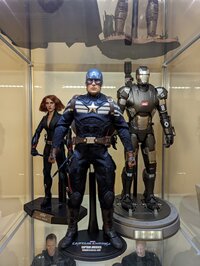 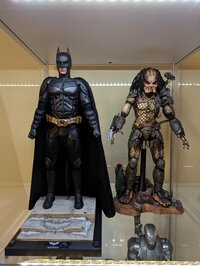 Still got enough leftover parts from the DID 'Kenny'/Keanu box to make another figure. My initial thoughts to top the 90s shelf off is:

Can't wait to get involved and checkout the forums.