Don't know if this has been posted before

Neca Evil dead 2 Figures out next year, Think they are 7" and Forbidden Planet in they UK have them up for £13.99 release Feb/March

I'm so freakin' excited for these! Evil Dead II is by far my favorite of the trilogy and I can't believe it's getting such a thorough treatment in action figure form. A well articulated 'Hero Ash' has been on my list of most wanted figures forever. Looking forward to easily replacing my 'never really great', 'good enough for the time' McFarlane Ash...better sculpt, better paint, better materials, more accessories, more articulation, this'll be one of the first times I've been able to retire an older figure in my collection.

Slightly disappointed at the news that the first series is only the two figures. This better not leave open the possibility of sales tanking and no more figures being released. Hopefully the other figures will be coming out like, just a month or two later.
Last edited: Dec 6, 2011

I found these a while back and thought someone probably has already posted them:
https://www.bloody-disgusting.com/news/25617

i so cant wait

I've been waiting for these for a while now. I am stoked to get them.
D

I hope they eventually do the henrietta! She is my favorite deadite.

Yeah i'm excited for these as well.I just reread Bruce's book If Chins Could Kill and upgraded my Evil Dead 2 and Army Of Darkness to blu ray. Got a great price off of play.com only £4.99 each
D

Yeah, I seen that. I was talkin bout what JRSly posted about there only being the two figures.

Series 2 will be Hero chainsaw Ash and henrietta 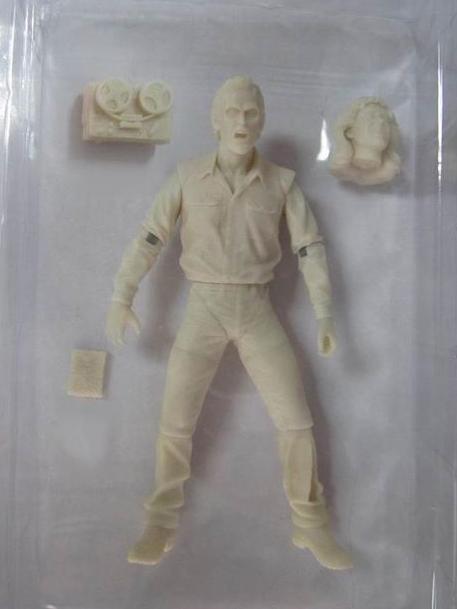 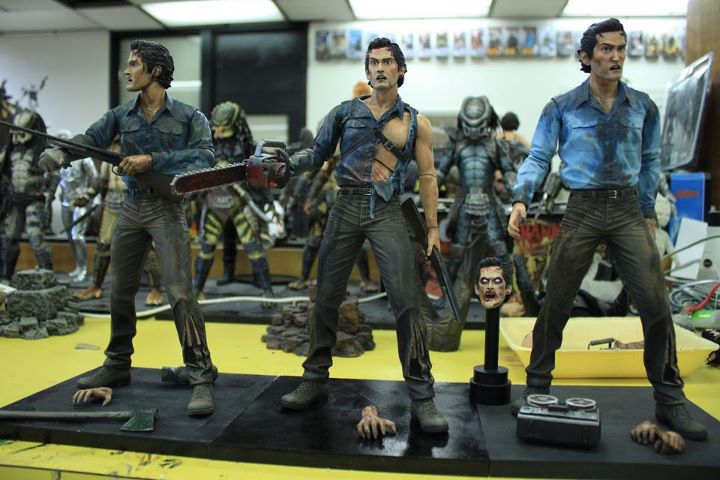 Hmmm, wonder if they dropped the regular Ash head with Deadite Ash? Kinda woulda been nice to have Ash in all the states of the movie.

Ugh yeah they look great but Id still rather have 1/6 scale. I dunno... I love Evil Dead 2 but do I really want 6 inch figure on my shelve. It seems they are best if you have a desk at work or something.

Why the hell isn't Chainsaw Ash in the first series?

Either way they look great to me.

They have the same pants, again. Lazy. They still look crazy good to me though.

mmmmBrains said:
They have the same pants, again. Lazy. They still look crazy good to me though.
Click to expand...

I agree but yeah, they do still look really good anyway.

Can't wait to get these, been wanting a new classic Ash figure forever. I'll be getting all of these.