RavenAsh said:
It also is already in collector’s hands. You’re looking at probably 2024 at best before you get this guy in hand. They’ll have to include a head sculpt to get people to bite at the price this will be at imo. And thats IF they put this up.
Click to expand...

i think they definitely will, and it'll include a Keaton sculpt, but the only reason I'd get this is if I cannot get a scavenger when I can afford either.

This should be fun

Officially licensed? Count me in! If it has a Keaton head sculpt,even better!

I keep seeing people mention that this was on a supposed leak from the factories along with an upcoming HT Riddler, but nobody wants to share said leaks…

Location
Somewhere Down Under

chrisstruthers said:
I keep seeing people mention that this was on a supposed leak from the factories along with an upcoming HT Riddler, but nobody wants to share said leaks…
Click to expand...

I think some on Reddit believe that Third Party companies such as ToysEra have information from inside Hot Toys so that they can beat them to the punch. This is based on the Classic Loki and now the Vulture. Basically, people believe releases from Third Parties can be linked back to Hot Toys factories. That belief is also why there are people parroting that a Lizard could be on the way, for instance.

Well, just to inject a little more positivity, I'll be so thrilled if they actually make this (which at least seems more likely than not because they waited so long since last acknowledging that it existed). Vulture's my biggest "past movie" MCU want from HT, second only to the Black Order, so I'm pretty amped now. Even if it's officially announced and then doesn't ship for 3 years, just knowing it's on the way for sure would be big.

Is HT actually starting to feel the competition

Man, Hot Toys is becoming so "reactionary" to every 3rd arty release, when this
should have been up for preorder when it was first show off at the overseas conventions.

Said it before, Hot Toys is about to start firing on all cylinders to combat third parties and other new companies.

Let's hope that bootleg Turdminator makes them do a new Arnie.

I laughed when I saw that hit IG last night. I may have muttered, "Oh, come on."

They're gonna have to have this be almost perfect on all fronts in order to beat the 3 options we already have.

Haha well, I really hope there is a head sculpt. 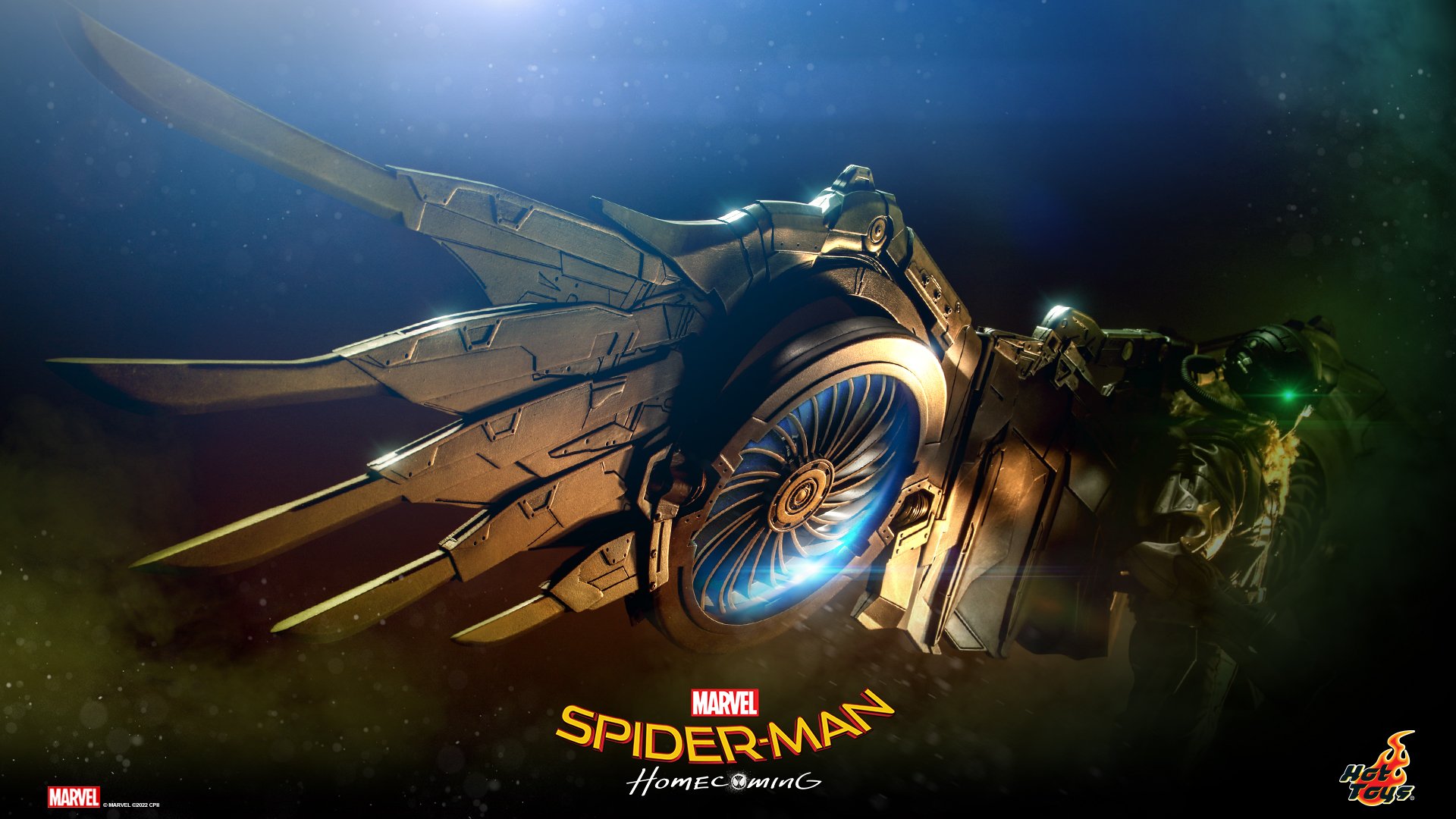 I do believe like others that Howard is playing BS this time though. We'll see.

“Get a glimpse of his menacing look. Soon to unveil an updated version of Spider-Man villain, Vulture, as the highly movie-accurate figure paired with one-sixth scaled wings. Inspired by Spider-Man: Homecoming.”
Click to expand...

I hope I dont regret it but canceled my Toys Era preorder.

Curious to see if this one crosses the $500 mark.