Should have done the black and grey concept version. Works better than the Iron Patriot color scheme for this.

OG War Machine color scheme fits better with how bulky and tanky this suit looks. Fits with the military look of it more than the blue/red combo. 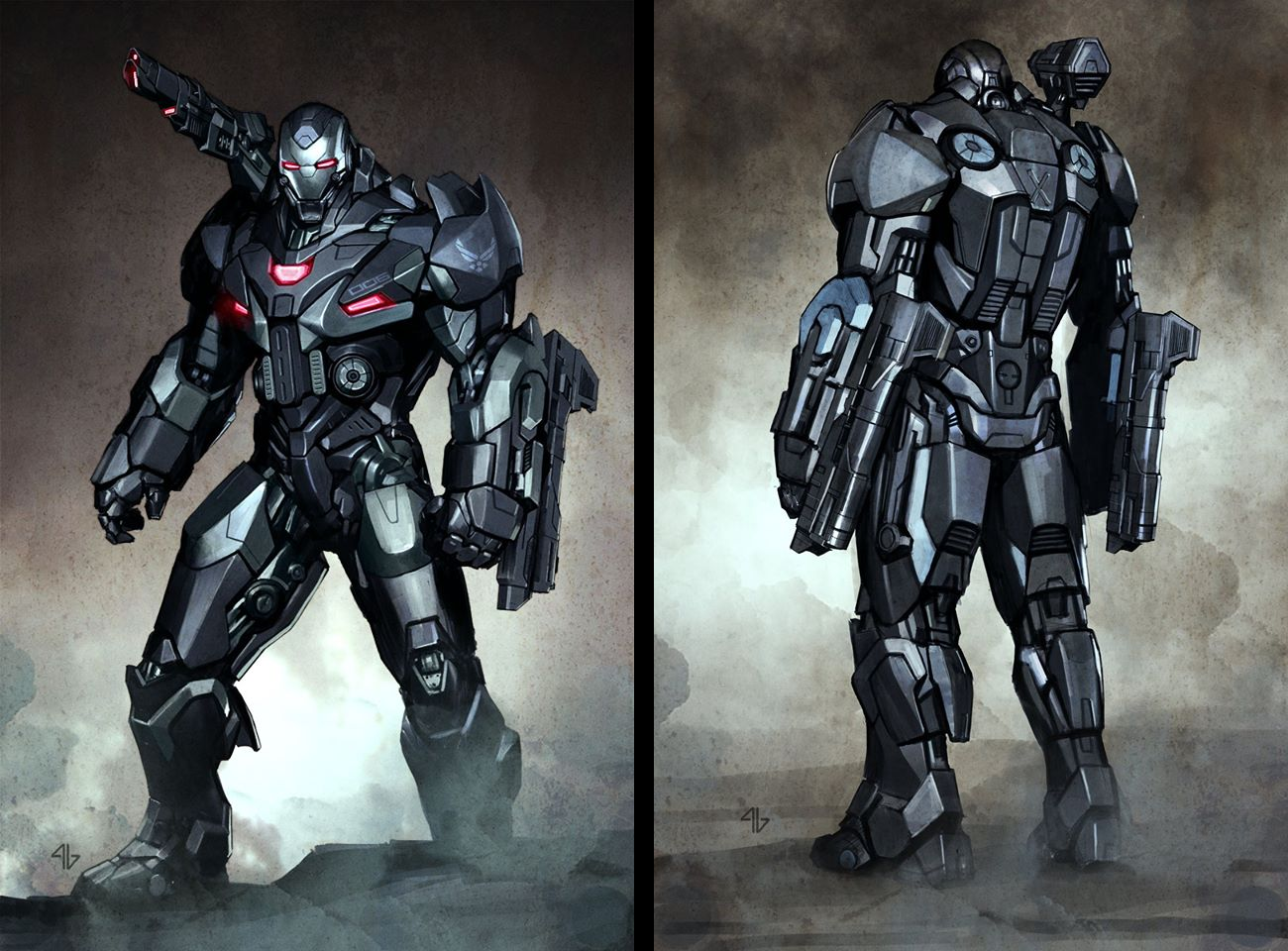 a-dev said:
Why don't I actually remember this in the film?
Click to expand...

Because he was on screen for legit 5 seconds.

Hologram AI said:
Should have done the black and grey concept version. Works better than the Iron Patriot color scheme for this.

OG War Machine color scheme fits better with how bulky and tanky this suit looks. Fits with the military look of it more than the blue/red combo.

Because he was on screen for legit 5 seconds.
Click to expand...

I was really excited for the suit with the original colors. But then the movie came out and the suit looked more like a Mecha than War Machine.

And on top of that the suit is in a few blink and you'll miss it scenes and they don't show it in an action sequence. Just flying and being sad.

I don't hate the suit the way it is, but it deserved better. If it had to be these colors, the more muted blue and red of the IM3 Iron Patriot would've been preferable over the bright metallic of this suit.

If they let War Machine loose in the movie with all of his weaponry, this figure will would be an even bigger deal. Missed opportunity. Maybe Armor Wars will bring this with an OG color scheme.
M

I just dont like the waist and hips. Its really bad next to the mark 4 in that unboxing video.

Forget the waist, hips, long arms and bright color the biggest fail is his height why is he so damn short!!!

jye4ever said:
Forget the waist, hips, long arms and bright color the biggest fail is his height why is he so damn short!!!
Click to expand...

That’s what really stood out to me too. I also don’t recall, since its appearance was so brief, how tall this actually stood in Endgame. So

Next to the Mark IV...I’ll go with the IV every time. But still...1>4>IP2. Gotta admit Hammer made that armor look tough lol

jye4ever said:
Forget the waist, hips, long arms and bright color the biggest fail is his height why is he so damn short!!!
Click to expand...

Shouldn’t it be the same height as the Mark IV though? It’s still supposed to be Don Cheadle inside. If it was any taller they would have had to bring back Terrence Howard.

When I saw them side by side, I thought not only the waist but the thighs looked too thin. The Mark IV seemed to have the bulkier thigh armor.
M

Its still cool, plus if I can find a good outfit a civilian Rhodey is nice.

Wow all the negativity in here. I expected people to be going crazy about this thing !!

Look at that headsculpt for starters !!

Whole thing looks frigging amazing if you ask me !! 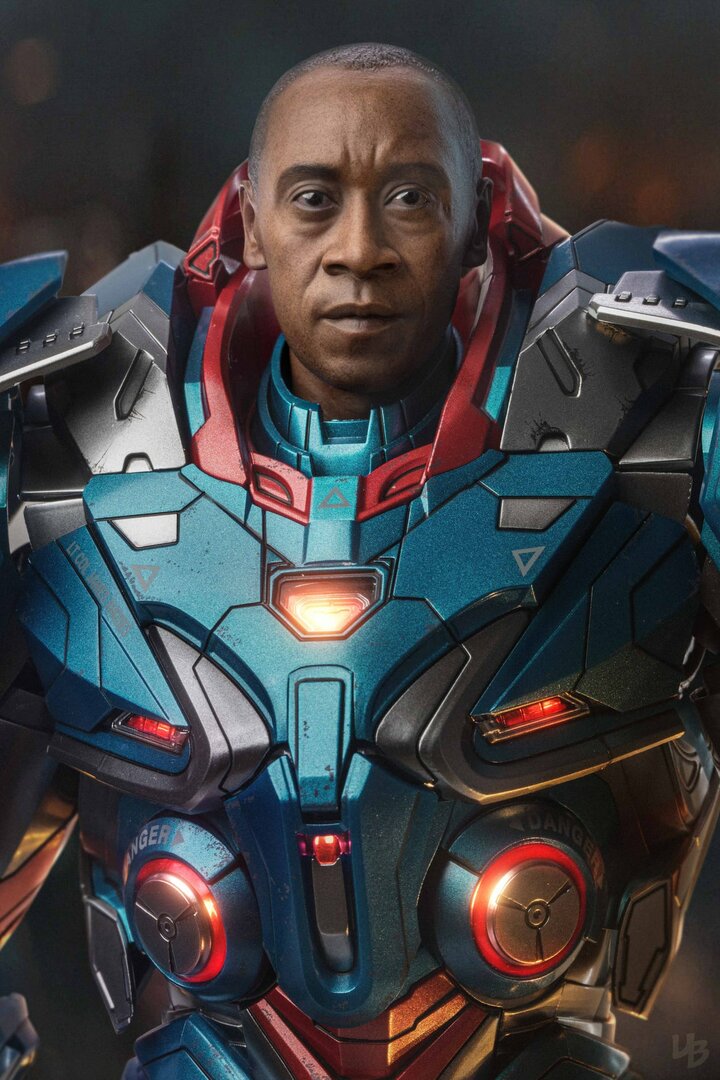 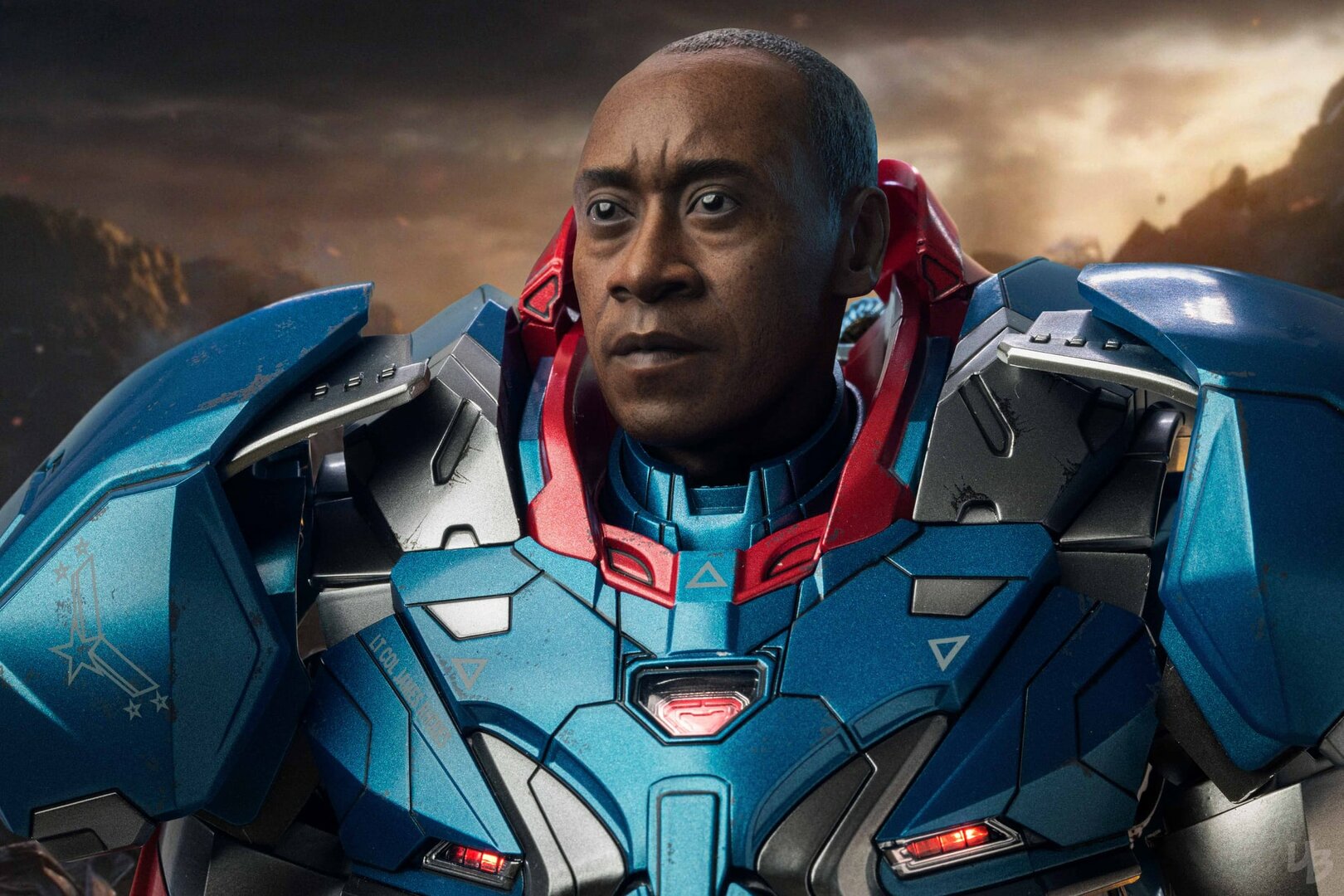 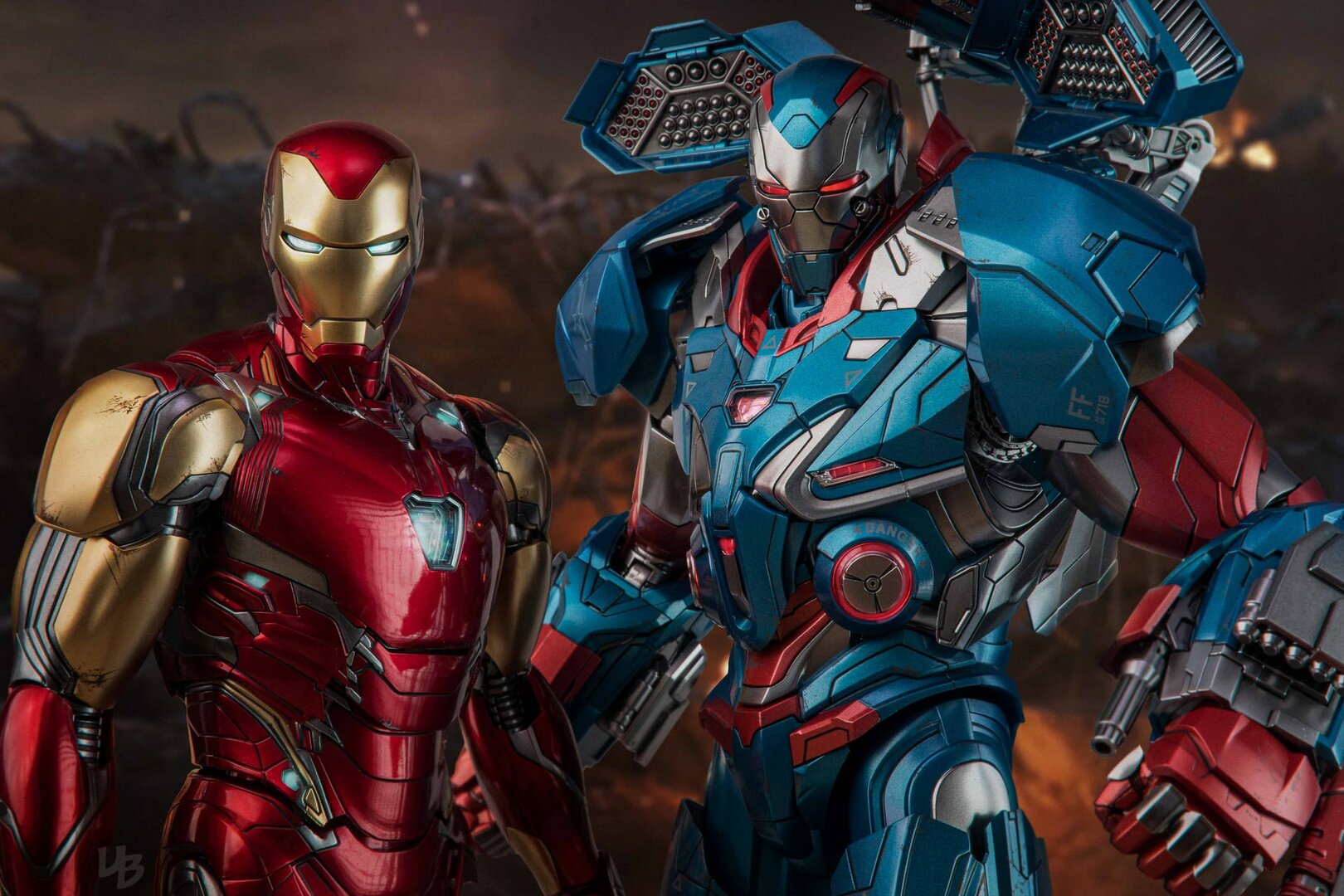 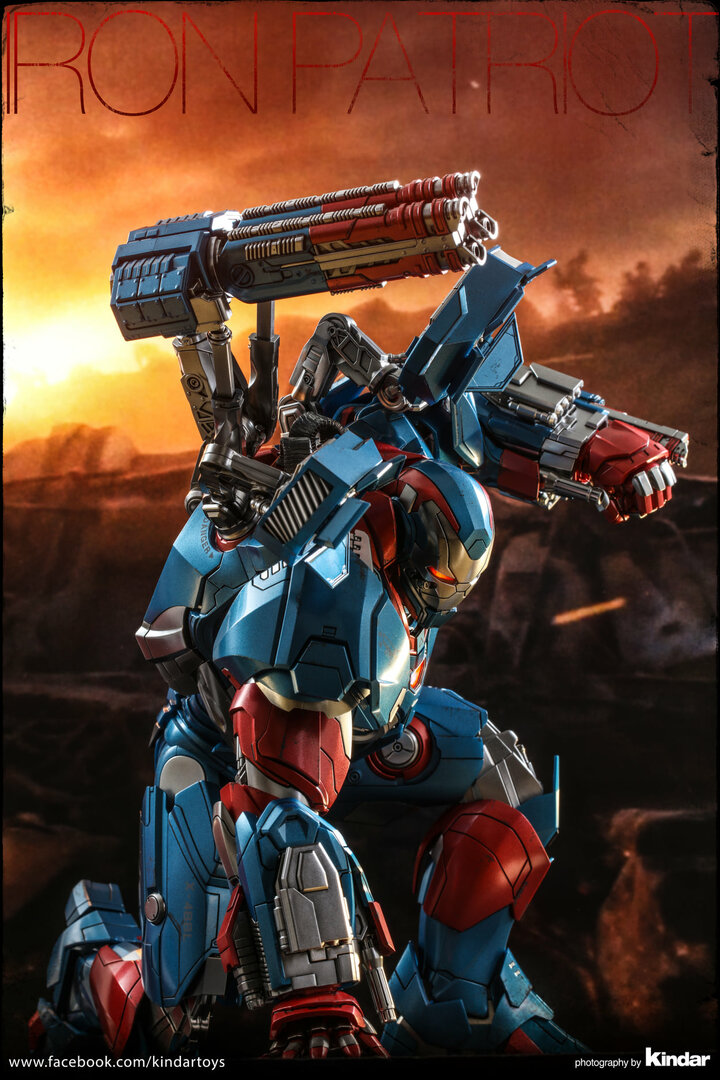 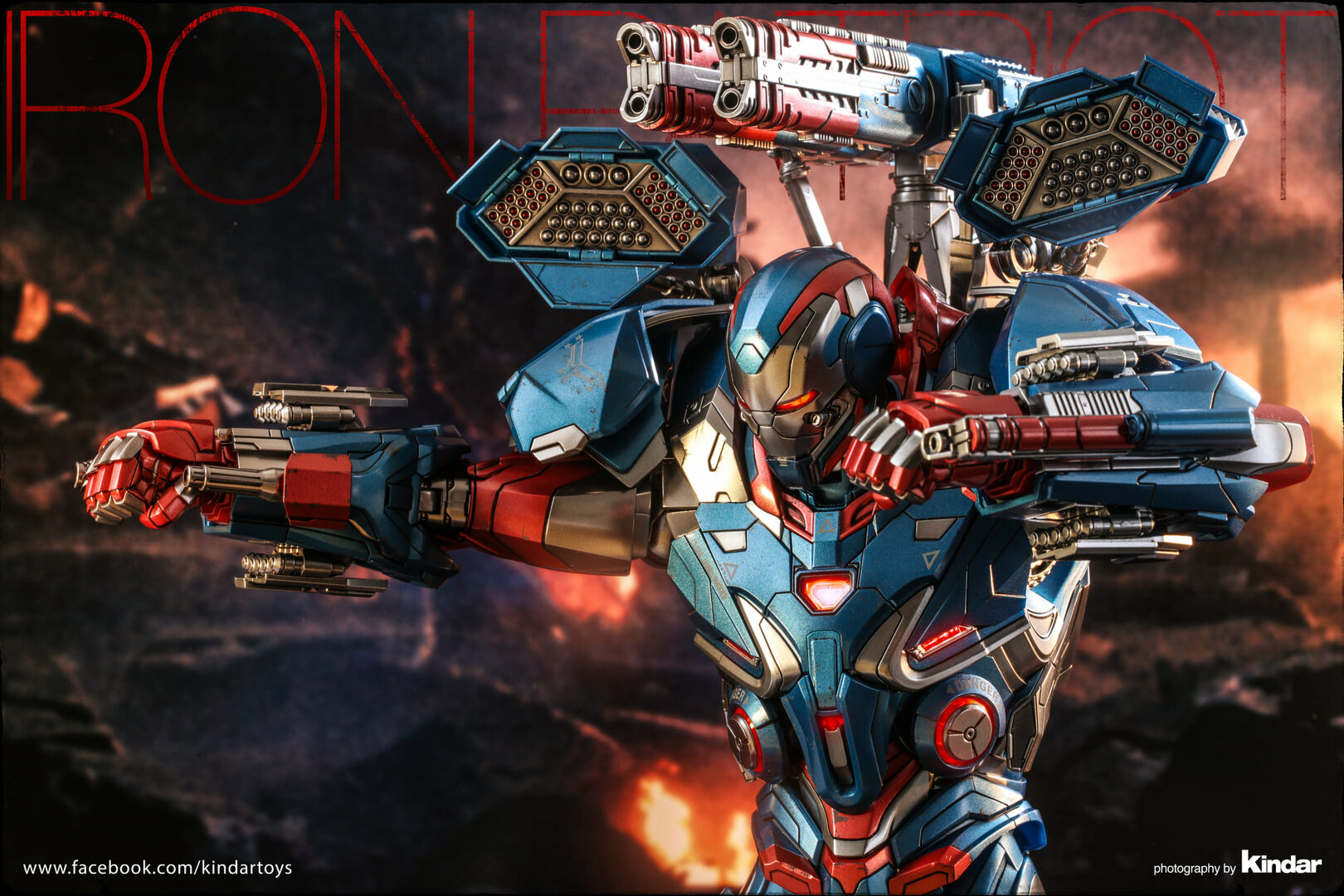 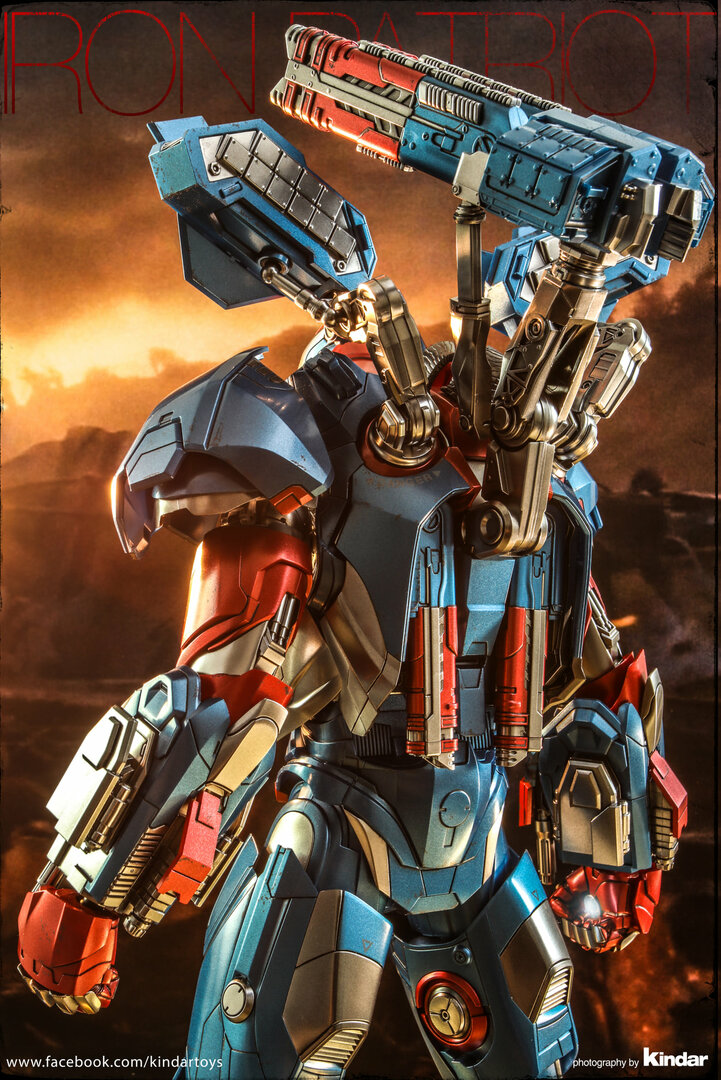 How heavy is this thing? Looks like it could easily hit 3 lbs. Just trying to gauge for shelving limits.

What a missed opportunity to not make this navy corsair blue would have been a beaut!

His given color is freaking butt ugly. 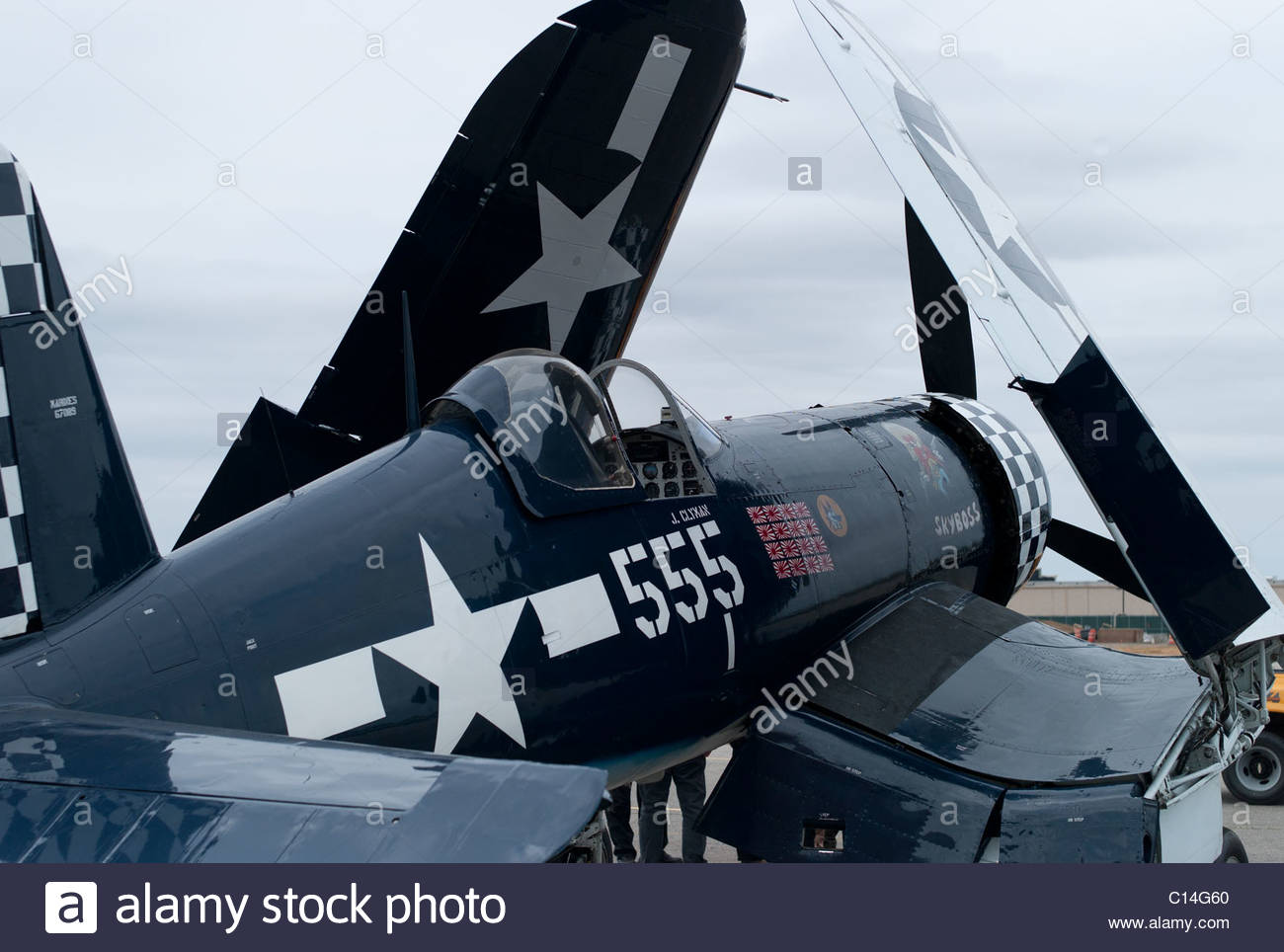 Gotta love all the complaining, as usual...
The dumbest one is this whole "he's too short" complaint.

He is the SAME HEIGHT as the Mark IV and Mark VI War Machine.
It's the SAME PERSON in the suit. How in the hell is he too short?!

When he lands where Tony is laying after the snap, you can see he is not
some gargantuan tall suit compared to the suits before... he is wider, not taller.

It boggles the mind how people don't actually check into things before
throwing out non-issues just for the sake of it.

The color is subjective, I don't mind it at all... it is supposed to be the
big brother of Iron Patriot Mark I, and those colors were similar to this one.

Overall, Hot Toys did an awesome job recreating this armor from the CG models.
Adding the extra LED's was a nice touch, as well.
It's a unique armor, and will stand out really well in the display.

Yeah Jye. Not naming any names or anything

a-dev said:
Yeah Jye. Not naming any names or anything

goatchumby said:
The suit showed up just long enough to assist Rhodey's escape from the compound rubble and (more importantly) secure another merchandise slot for the film
Click to expand...

In the "figure collecting 4 dummy" vid, IP2 almost looks shorter than the mk 4....but that might have just been the angle he had him in.. Yikes

, need to see more comparison videos. Still under the impression the Mk4 is the perfect war machine.

RiceKirin said:
I just can not unseen the Bugs bunny teeth on this Iron patriot after my friend pointed out...
Click to expand...

Is that what you keep telling yourself?