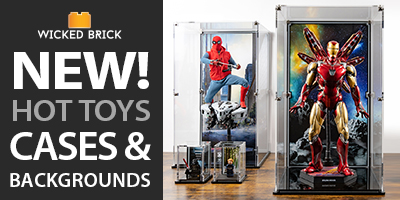 Great sculpt but this figure is bargain bin material, the look is just dull.

Can they just re-use this head sculpt for the new 2012 Loki? Haha

I think I’m out of the preorder game. They are announcing too many figures lol. I looked quickly and they announced double the number of figures in this Sep-Oct period compared to last year. Once they are released the desire of many of these figures will have worn off.

Magic Chaser said:
Can they just re-use this head sculpt for the new 2012 Loki? Haha
Click to expand...

This. Give me this sculpt with the Avengers 2012 outfit and I'll be happy. Not spending close to $300 on an office worker looking version of Loki.

I wasn't interested when I saw the teaser with the TVA outfit. But I don't think I can turn down this sculpt. Definitely not the last we've seen of Tom in the role so more figures to come, but definitely the best HS of him so far in my opinion. I just hope this quality makes it to the production run.
F

Not sure if it has been mentioned yet, but this figure's head sculpt is definitely different from the teaser's. Considering that HT totally knows that Alligator Loki would have been an enticing purchase incentive to include with this TVA Loki, I wonder if they plan on coupling the reptile with Candidate Loki, who the teaser's grinning sculpt would be suitable for: 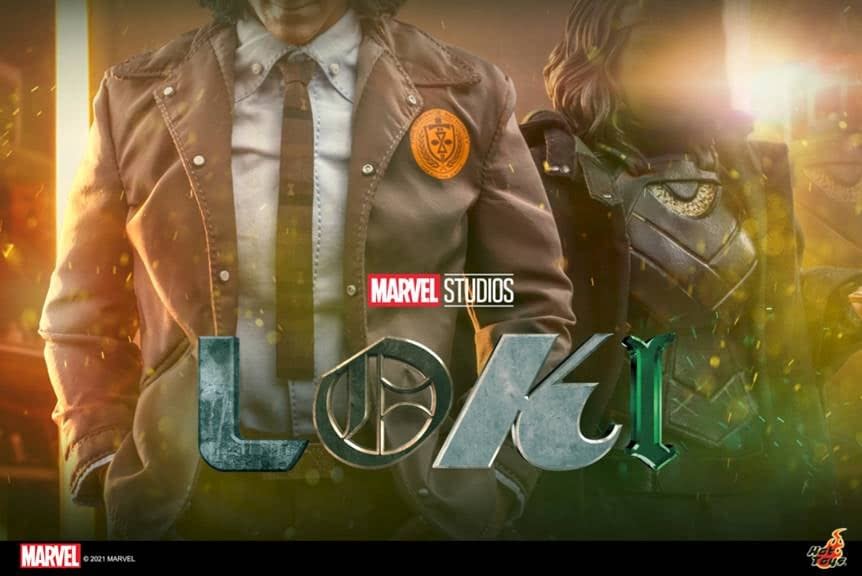 I have a feeling these 2 figures won't sell well. Discount bin is what these 2 are destined for!

I like it! It's not the most exciting figure, but I enjoyed season 1 and I don't have a Loki in my collection, so I'll more than likely pick this up. The Miss Minutes holograms are cool little accessories.

Femtech said:
Not sure if it has been mentioned yet, but this figure's head sculpt is definitely different from the teaser's. Considering that HT totally knows that Alligator Loki would have been an enticing purchase incentive to include with this TVA Loki, I wonder if they plan on coupling the reptile with Candidate Loki, who the teaser's grinning sculpt would be suitable for:

I think a 3rd figure for this show might be Classic Loki.

Price is obscene for what you get. Good luck selling these, Hot Toys.

Yeah I had no hesitation with preordering Sylvie since it's a cool and unique looking figure with a complex outfit that feels a bit more worth the $270 price tag, but I can't say the same about Loki. I do like his outfit and the overall look of the figure, but $275 still seems way too high for what we get.

Those elbow joints are horrible 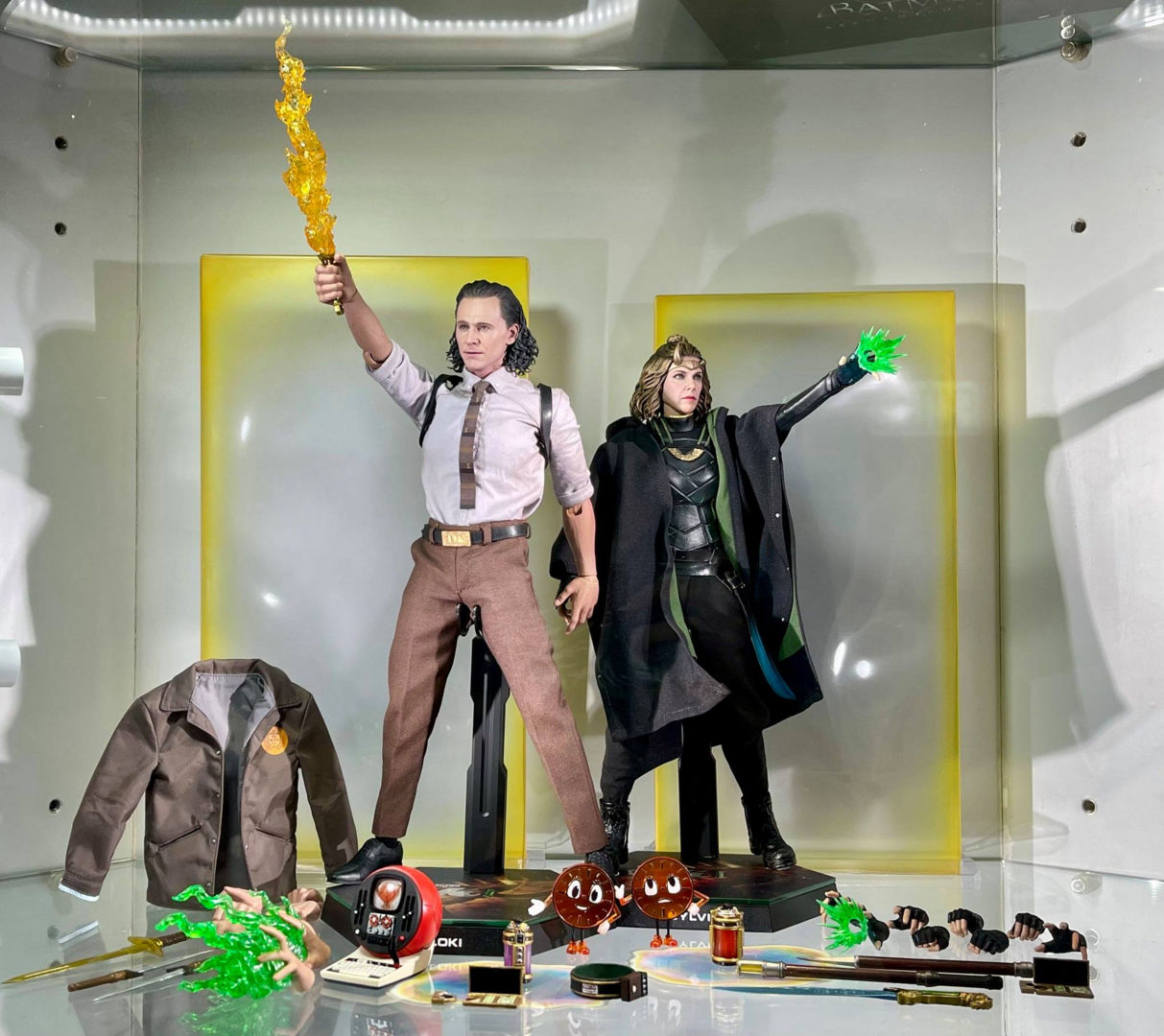 Then just keep the jacket on him

You know, **** it, I may well end up buying this Loki. The 'boringness' of this outfit is precisely what'll make it stand out on a Marvel shelf -

Femtech said:
Wow, this and Sylvie look glorious. The vibes they're giving me are reminiscent of what it felt like to collect in the earlier days of HT, when it was pure excitement.

I totally understand that people want as much pizzazz for their money as possible when it comes to a figure's appearance, but that doesn't always make for the best world building on a shelf, imo. If you're going for a one-and-done, then yeah, I would want the most iconic look possible. But if you've been pursuing the Marvel line for years (during which there have been a lot of iterations of the same characters), then why wouldn't you want the characters' more-unconventional appearances to give diversity to your collection? And with the Endgame Loki on pre-order, there's still a solid option for the regal representation of him. If the figure relates to an interesting narrative, than the coolness of its appearance is relative to your enjoyment of that narrative (Fittingly, Agent Loki was the god of stories). Having loved the show, I love Loki's outfit in it, like a pleasant feedback loop between meaning and aesthetic. Besides, if the whole shelf was exclusively bright or shiny designs, then I imagine it would eventually feel gaudy/overbearing. "If everything is special, then nothing is special."
Click to expand...

I've already failed horribly at any notion of a one & done per character rule. I'll get the Endgame (2012 2.0) Loki who will permanently wear the helmet and this version of him to show off that excellent hair-sculpt.

Buttmunch said:
Then just keep the jacket on him

But I don't like the jacket so it's a lose lose